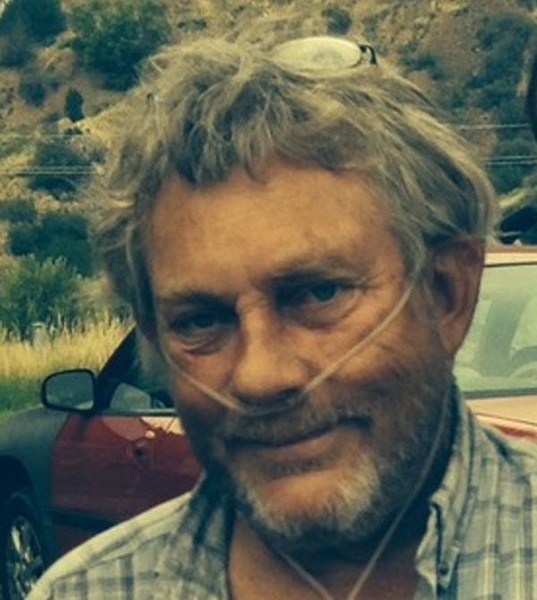 Lyle Kay Bosen, 73, passed away peacefully at home on August 2, 2021 after a valiant battle with cancer. He was born September 10 (a birthdate he was proud to share with a grandfather, a brother and a granddaughter) 1947, the youngest of four.

He attended schools in Preston, Idaho; College at U.N.L.V. and he served in the Army National Guard. He married Editha Christiane Gebhardt, they were later divorced. He was also a lifelong member of the Church of Jesus Christ of Latter Day Saints. He enjoyed many outdoor activities including hunting and fishing. His favorite activities were the trips to Wyoming to the fossil quarry where he was known as a knowledgeable Paleontologist. The times spent with his grandchildren were his fondest and most talked about memories.

He was preceded in death by his parents Curtis and Mildred Bosen; a brother Dan Bosen and a sister Dorothy Wallgren and a grandson Chase Bosen.

The family would like to thank all those who helped with his care, particularly those at the Gossner Cancer Center in Logan, Utah, who he became very fond of.

There will be a memorial service for the family and close friends as per Lyles request at a future date. Interment will be in the Riverdale Cemetery. Memories and condolences may be shared with the family at webbmortuary.com

To order memorial trees or send flowers to the family in memory of Lyle Kay Bosen, please visit our flower store.