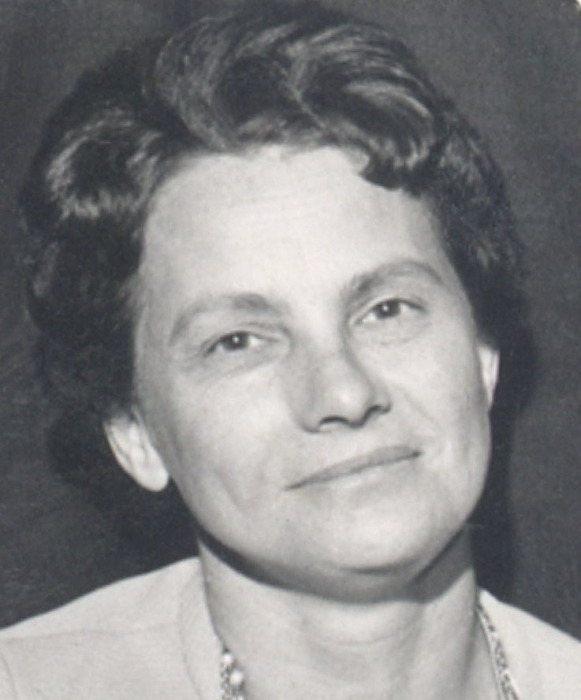 Lucile Meek Larsen, 93, passed away January 19, 2018 at the Sage Grove Assisted Living Center in Rigby, Idaho.  She was born January 12, 1925 in Preston, Idaho the daughter of Benjamin Anton and Grace Olivia Bishop Meek.

She grew up on the family ranch in Riverdale, Idaho where she learned how to work.  She graduated from Preston High School. She married Dennis E. Larsen on March 19, 1943.  Their marriage was later solemnized in the Idaho Falls Temple.  They lived in Preston and then purchased a farm in Riverdale.  Her husband later obtained employment at Utah Power so they sold the farm and moved to Oneida Station where they lived and worked for a few years.  They moved to St. Anthony, Idaho and spent many years there.  She worked at J.C. Penney and then at a bank for several years.  She also lived in her later years in Idaho Falls, Idaho; Poulsbo, Washington; and Rigby, Idaho.

She is survived by her son, Bryant Meek (Suzy) Larsen and a daughter-in-law Carolyn Larsen.  She was preceded in death by her husband, Dennis E. Larsen, a son Dennis Ray Larsen and by her daughter, Marcia.

Funeral services will be held on Monday, January 29, 2018 at Noon. at Webb Funeral Home, 1005 South 800 East, Preston, Idaho.  Friends may call Monday from 10:30-11:30 a.m. at the mortuary.  Interment will be in the Preston Cemetery.  Memories and condolences may be shared with the family at www.webbmortuary.com

To order memorial trees or send flowers to the family in memory of Lucile Larsen, please visit our flower store.
Send a Sympathy Card