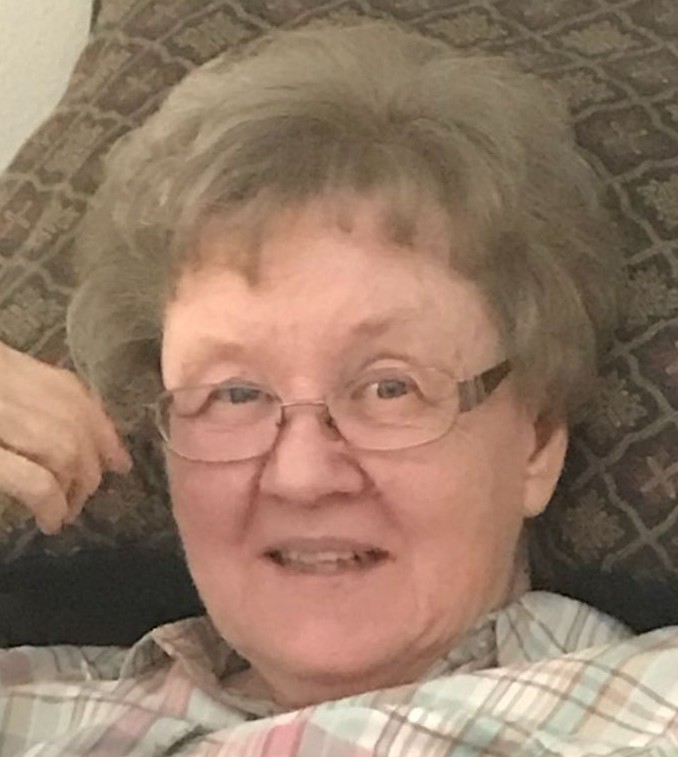 Linda Maud Mortensen Sant passed away on January 27, 2022, after a long and courageous battle with Progressive Supranuclear Palsy (PSP). On April 24, 1945, Linda was born at the family home in Salem, Madison County, Idaho to Annes and Maud Mortensen. She grew up as a farm girl with six sisters and two brothers, being fourth in the sibling order. Linda attended schools in the Sugar Salem School District and graduated from Sugar-Salem High School in 1963 prior to enrolling at Ricks College. Her education continued at Utah State University, graduating in 1969 with a bachelor’s degree in interior design. She was the first in her family to graduate with a four-year degree. Linda met and married David Sant in the Logan LDS Temple on October 10, 1968. They were blessed with three children.

Linda would probably best like to be remembered as a homemaker and mother. She recognized the musical talents given to her kids and facilitated piano lessons, recitals, performances, and practices for all three. With the children playing the piano, softball, soccer, and so many other activities, she always ensured everyone was to the right place at the right time. Everywhere she moved she created a loving and comfortable home for her family. These homes were in Hyde Park UT, Smithfield UT, Burley ID, and Zillah WA. Her final home was picked out, designed, and organized by her in Clifton ID where she and David retired. Linda was a faithful member of the Church of Jesus Christ of Latter-Day Saints and held several church callings in the Relief Society, Young Women, Primary, and Cub Scouts.

Linda had three cherished hobbies: art, growing plants, and collecting stamps. Portraits in oil was her favorite subject and medium and her children were often her models. She also painted landscapes and abstract art. Her art brightens any room where it hangs. Wherever Linda went plants bloomed and thrived around her. Her garden was loaded with produce, her orchard was heavy with fruit (she grafted her own trees), and her house plants thrived (her flowering orchids were her pride). She was also an avid philatelist. Hours were spent lovingly organizing and classifying her many albums of American stamps.

To order memorial trees or send flowers to the family in memory of Linda Maud Mortensen Sant, please visit our flower store.
Send a Sympathy Card