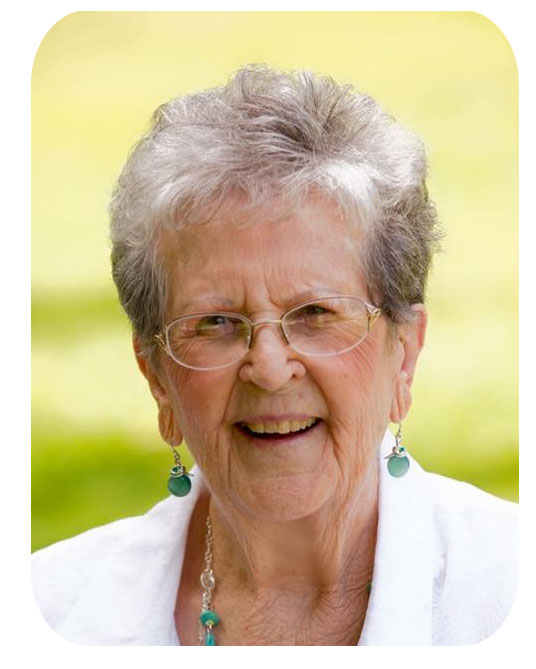 Our beloved mother, grandmother, and great grandmother, Lillie Beth Smith Gunnell, passed away surrounded by her family, on December 13, 2016. She was born on November 16, 1926 to Samuel Napoleon and Vernic Rose Osterhout Smith in Malta Idaho. She married her eternal companion, Eudean Hawkins Gunnell on February 18, 1946 in the Logan Utah LDS temple. They started their life together in Bridge, Idaho working on the family farm. After the birth of two daughters, she willingly sent her husband on a two year LDS mission and worked hard to support her family during that time.  Together they had five daughters, 22 grandchildren, 54 great grandchildren, and 1 great great grandchild.

During her life she was an active member of the Church of Jesus Christ of latter day Saints. There she served diligently in various callings in the Relief Society and served as the compassionate service leader until the age of 89. She along with her sweetheart served a LDS mission to Rochester, New York where they served on the Peter Whitmer farm. They also served in the Logan Utah temple as ordinance workers. She was also a dedicated member of the Daughter of Utah Pioneers.

Our loving mother had a strong testimony of the gospel. A day didn’t go by when she wasn’t thinking others. She showed compassion to all and fed anyone who would come to her door. She was a spunky little lady who had a great love for her family, especially her grandchildren and great grandchildren.

Funeral services will be Saturday December 17, 2016 at 12 noon in the Whitney ward building, 1444 S 1600 E Preston, Idaho. Friends and family can call Friday 6 to 8 pm at Webb Funeral Home, 1005 South 800 East, Preston, Idaho and Saturday from 10-11:30 a.m. at the church in Whitney.  Interment will be in the Whitney Cemetery.  Memories and condolences may be shared with the family at www.webbmortuary.com.

To order memorial trees or send flowers to the family in memory of Lillie Beth Gunnell, please visit our flower store.
Send a Sympathy Card