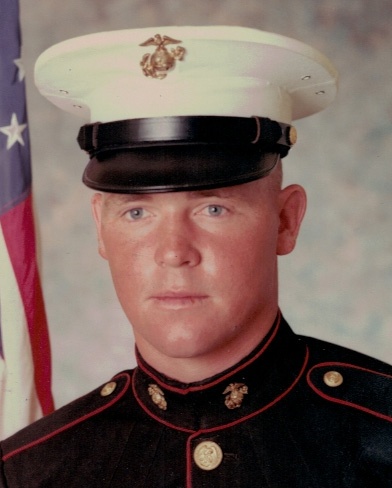 Lee Roy Chaney was born to Ronald and Shirley Chaney on March 12, 1953 in Portland, Oregon. He passed away on May 6, 2019 at Franklin County Medical Center. He had a long battle with several health problems including cancer and  heart problems which took him from us.

Lee was a kind and gentle person who would help anyone that needed it. He was a friend to many.  He was a jack of all trades and learned many things. He was well educated with a total of 12 degrees from auto body to child psychology. Many people didn’t know his educational level nor did he care to tell anyone. He was there when needed for many. He served  his country in the United States Marine Corp. and served in the Vietnam War. He was honorably discharged in 1977.

To order memorial trees or send flowers to the family in memory of Lee Roy Chaney, please visit our flower store.