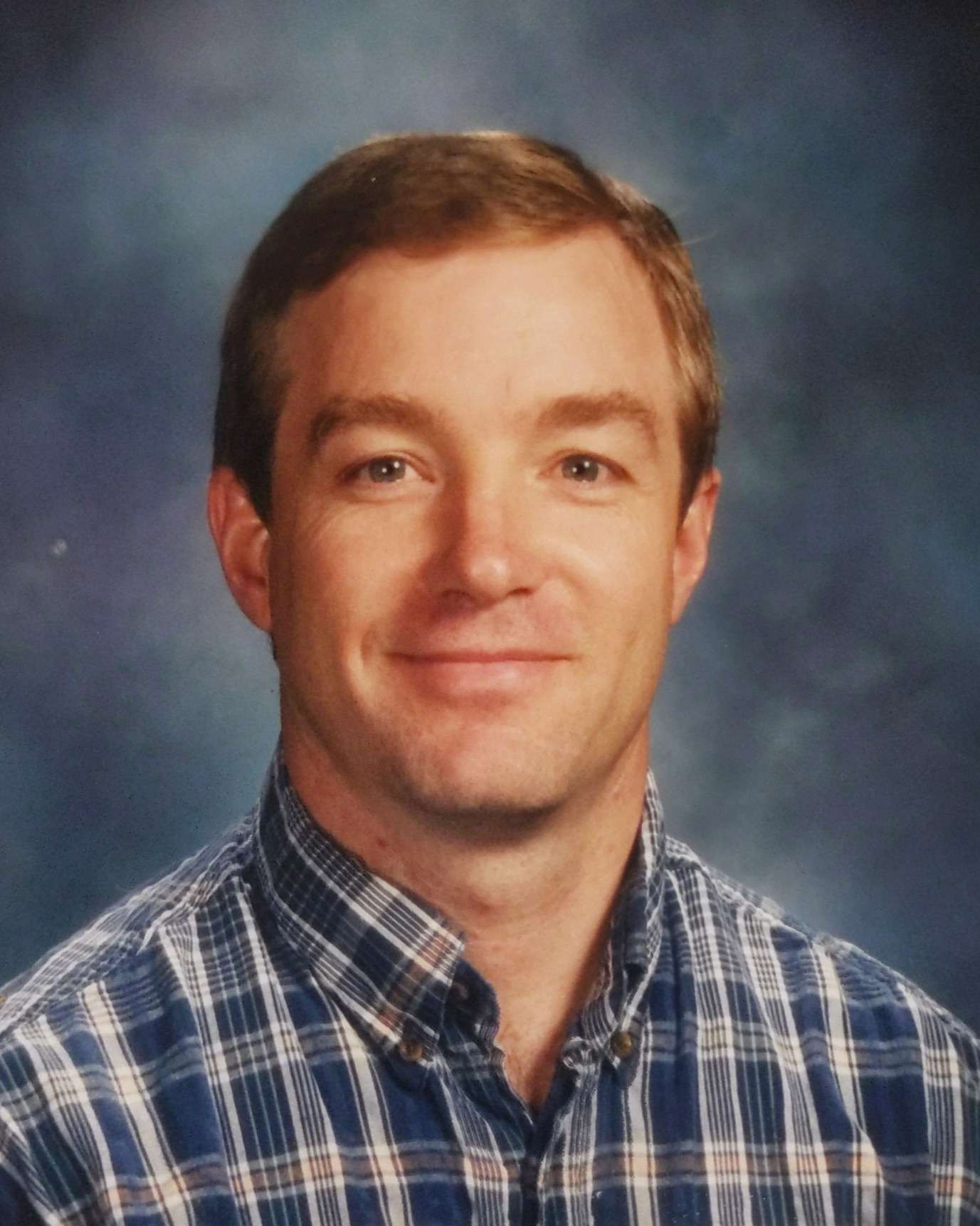 Lawrence (Larry) Welton Ward, age 55, passed away peacefully with his family by his side after a very long and courageous battle with pancreatic cancer on August 26, 2022.He was born on November 11, 1966 in Malad, Idaho and is the oldest child of Welton and Trudy Ward. He married Jill Whitaker on May 24, 1997 in the Mount Timpanogos temple in American Fork, Utah. He was an avid sports fan and loved to watch sports with his family, especially BYU football. In high school he lettered in football, wrestling, and track.
Larry received his certification in auto mechanics from Idaho State University and a Bachelor’s degree in Mechanical Engineering from Brigham Young University. At the age of 25 he served a mission for the Church of Jesus Christ of Latter Day Saints in Philadelphia, PA and continued to be a missionary in every phase of his life. His most recent calling was serving as the 1st counselor in the Oxford ward bishopric.Larry worked as an auto mechanic, as a teacher at the Missionary Training Center, and as a teacher and coach of baseball, wrestling, and football at Spanish Fork and Malad high schools. In 2007 he purchased Anderson Feed in Malad and renamed it Ward Feed & Seed. His latest project has been building an Ace Store that will be combined with the feed store and opening in Spring 2023.Larry has always had a great love for his country, The United States of America. He served as republican Chairman in Oneida County, taught constitution classes, and taught his children the principles of freedom.His greatest accomplishment was that of husband and father. He loved each of his children so much and would do anything to help them succeed. He was especially mindful of his three children who have a rare disease called ataxia-telangiectasia (A-T) and he did everything in his power to help them. Larry will be sorely missed by all who knew him, especially his wife and children. We are so grateful that he is finally free from all of the pain and suffering he has endured and will look forward to being reunited with him after this life.
Larry is survived by his wife, Jill Whitaker Ward, of Oxford, Idaho; by five sons and two daughters, Dallin (Alyssa) Ward of Provo, Utah; Spencer (Molly) Ward of Provo, Utah; Enoch Ward of Ephraim, Utah; Benjamin Ward of Oxford, Idaho; Rebekah Ward of Oxford, Idaho; Rachel Ward of Oxford, Idaho; Nathanael Ward of Oxford, Idaho; by 1 granddaughter, Adilynn Ward; by his parents Welton and Trudy Ward of Malad, Idaho and by his brothers Lonny (Erika) Ward of Genola, Utah; Lloyd (Kristen) of Pocatello, Idaho; Leland (Christine) of Malad, Idaho; Lyle (Tina) of Santaquin, Utah; Lynn (Heather) of Malad, Idaho; Lorraine Spencer of Malad, Idaho; Loren (Melissa) of Malad, Idaho; Lucy (Kevin) Johnson of Smithfield, Utah; and many nieces, nephews, aunts, uncles, and other extended family whom he loved with all of his heart.Larry is preceded in death by his brother Leslie Thomas Ward.
The family would like to thank the staff at Oneida County Hospital for their loving care over the years and most recently the incredible staff at Simbii Hospice care in Preston, Idaho. In lieu of flowers donations may be made to atcp.org in honor of The Larry Ward Family.
Funeral Services will be held on Saturday, September 3, 2022 at 11:00 a.m. at the Clifton church, 170 W 1st North, Clifton, Idaho. The services will be streamed live and may be watched Saturday at 11 am (MST) by clicking on the following link:
https://zoom.us/j/91547878885?pwd=Q3hZa0dRRGJKYklnY1hTN1dIdXh0UT09
https://youtu.be/5Ep1-EADWjQ
Viewings will be held Friday from 6-8 p.m. at the Clifton church and Saturday from 9:00-10:30 a.m. at the Clifton church. Interment will be in the Oxford Cemetery 8585 North Westside Highway Clifton, ID. Memories and condolences may be shared with the family at webbmortuary.com.
To order memorial trees or send flowers to the family in memory of Lawrence "Larry" Welton Ward, please visit our flower store.
Send a Sympathy Card