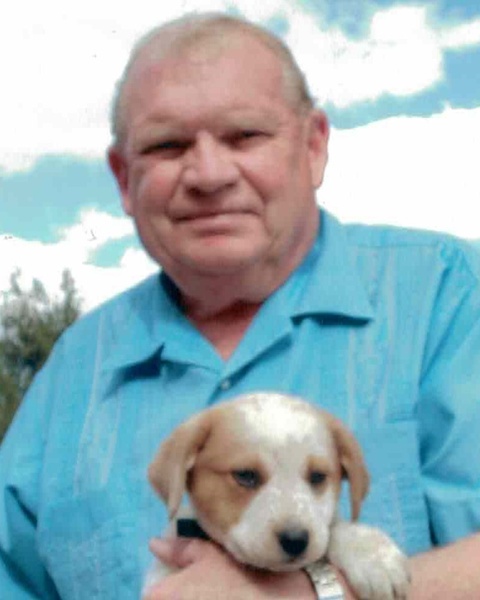 Larren graduated from Logan High School and spent two years in college. On February 12, 1966, Larren and Beverly Kofoed married and had five children.  They later divorced after 32 years together.  He worked at Moore Business Forms until he retired after 35 years.  During retirement, Larren very much enjoyed being a Cruise Ship Dance Host for multiple cruise lines.  He spent many years traveling the world sharing his love of music, dancing and his open personality.  When he returned home from traveling the globe, he found a very important companion- a Red Healer puppy he named, Kazangl.  When he brought Kazangl home thirteen years ago, she rarely left his side until the day of her passing in August of 2022.

Larren is survived by his children, Chezlyn (Shelly) Thomas, Lanell (Jamie) Thomas, Cheryce Thomas (Carlos Perez), Lazett Nye, Dechalene (David) Kirkman; by 15 grandchildren, Megan, Marc, Taylor, Tristin, Kyle, Casey, Trip, Ethan, Coral, Layla, Brendan, Shayla, Kyndra, Zoie and William.  He is also survived by 13 great-grandchildren; by a brother, F Brent (Sherry) Thomas; by a niece, Kimberley (Dean) Henwood and by their sons, Hayden and Mason. He is preceded in death by his parents, Maye and Quentin, and by his beloved Kazangl.

To order memorial trees or send flowers to the family in memory of Larren Quell Thomas, please visit our flower store.