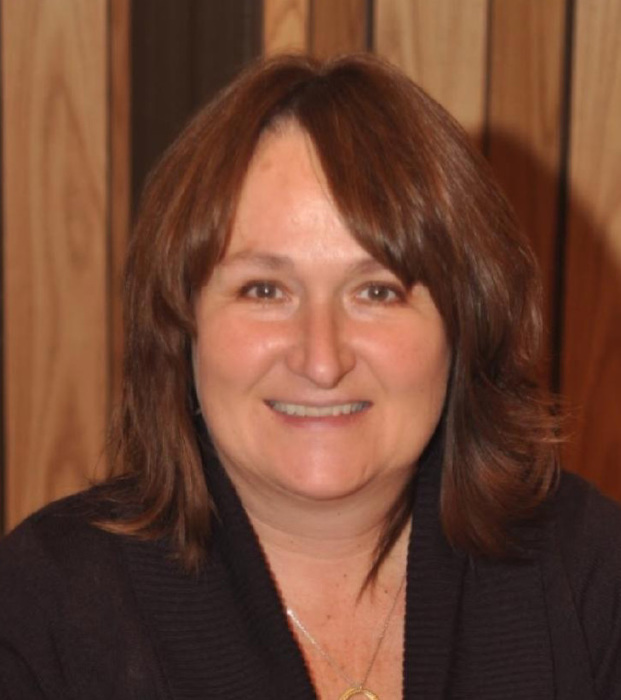 Kristine Nelson Lass, a beloved mother, grandma, and wife, passed away on January 17th, 2020 at the age of 57 in Salt Lake City, Utah at the Huntsman Cancer Institute. Kristy was born on July 13th, 1962 to Raymond Beckstead and DeeAnn Carlson in Preston, Idaho. She was the oldest of two siblings and adored her Grandma & Grandpa Carlson. She grew up in Fairview for most of her life and had many fond memories with her Fairview friends. As she grew, she continued to spend most of her time with her grandparents canning, baking, and sewing. She eventually landed her first job at the Cheese Plant in Richmond, UT where her dad was her first boss.

She attended Preston High School, where she made lifelong friends and had lots of fun. While she was more of a reserved person, it didn’t take long for her to find her favorite people and bond with them.

Shortly, after graduating high school she was blessed with her first son, Kahlid Kevin Keller and was married to her first husband. They moved to Mink Creek, Idaho where she fulfilled various roles in the LDS church, helped take care of the farm, and raised her little family (Kahlid, Keri, Kacey). Eventually they moved back to Preston where they had two more children (Kandyce and Kassidy) years later. In 2006, she married again, to Brent Lass and added two more children to her life (Jessie and Josh). Together they had seven children and enjoyed activities of fishing, camping, traveling, and hosting family get togethers.

Over the last two years, Kristy was in and out of the hospital for chemotherapy treatments, surgeries, blood transfusions, and different infections. Even though she had been sick for some time, she maintained her happiness and positivity by surrounding herself with her family. She continued to make special dinners of “hot dog soup” for her baby boy, took her grandkids out on dates to the movies and dinner, and host family parties. In the end, she always made sure her family knew they were loved and appreciated.

To order memorial trees or send flowers to the family in memory of Kristine Lass, please visit our flower store.
Send a Sympathy Card