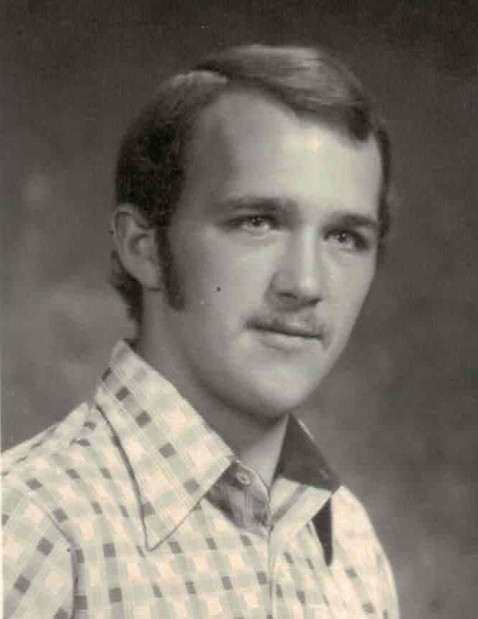 Kevin Wilson Jensen was born August 16, 1955 the son of Mervin and Betty Jensen of Hyrum, Utah.  He and his three brothers had the run of 4th West, the pig tree and Hyrum Dam. He grew up in a time when free range parenting wasn’t a bad thing.  All the parents in the neighborhood would discipline at will.

In his early teens the family moved out south of Hyrum where they had milk cows and farm ground.  The boys all learned to work hard.  In high school, he attended a university program to become a machinist.  He worked at Hesston’s until they closed.

In 1975, he married Carol Anderson.  They had many great adventures.  They raised two children, Dustin and Adelee.  He had probably the only two perfect children in the world.  He loved them and worked long, hard hours to provide.  He worked in construction.  He was the construction superintendent on many LDS Church buildings located from North Salt Lake to Montpelier, Idaho. Even as his health declined he stayed busy creating beautiful woodworked items.

On April 12, 2018, Kevin completed this mortal journey full of many physical challenges and went home where he was greeted by his parents, his in-laws and friends who have gone before.  He has been released from the pain that had been his companion for years.  He is survived by his best friend, Carol; by his children, Dustin (Jessica) Jensen and Adelee (Cody) Muir; his grandchildren, Justie, Kacee, Colter, Blakely, Trinidy, Sierra, Samantha and Cameron.  He is also survived by his brothers, Lee (Shonna); Golden (Jerri); and Steven (Linda).  He loved all the nieces and nephews.

Funeral services will be held on Tuesday, April 17, 2018 at 11:00 a.m. in the Preston South Stake Center, 55 E. 1st S., Preston, Idaho with Bishop Zan Nash conducting.  Friends may call Monday from 6-8 p.m. at Webb Funeral Home, 1005 South 800 East, Preston, and Tuesday from 9:30-10:30 a.m. at the stake center.  Interment will be in the Providence, Utah Cemetery.  Memories and condolences may be shared with the family at www.webbmortuary.com

To order memorial trees or send flowers to the family in memory of Kevin Wilson Jensen, please visit our flower store.
Send a Sympathy Card