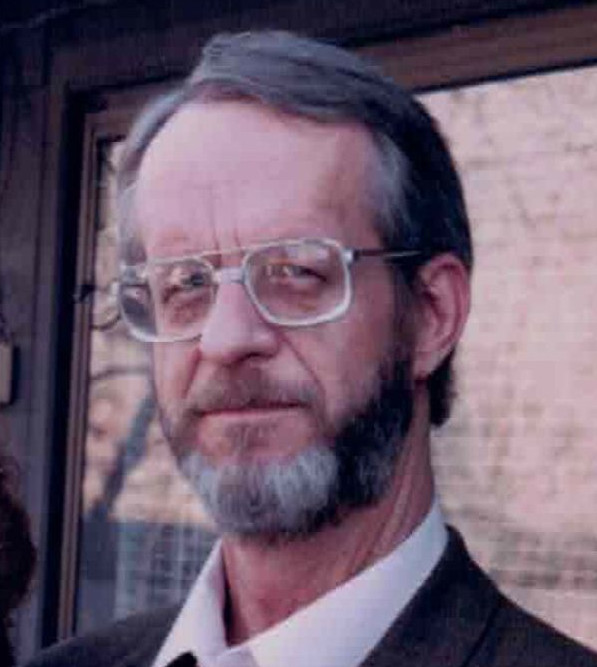 Kenneth Lee Turner, 76, passed away on August 30, 2021 at home. He was
born on April 27, 1945 in American Falls, Idaho the son of Kenneth
Jerome Turner and Cheryl Fern Hess. Ken grew up in American Falls and
graduate from American Falls High School where he participated in
football.
He served in the US Army from 1966 - 1972. He married Andrea
Crane, they had one son, Eric. Later Ken went to ISU Vo-Tech and
certified as an Electronic Technician. December 26, 1988 Ken married
Ramona Funk Johnson. They enjoyed dancing, traveling to Las Vegas and
working together in their green house.
Ken was employed at Lake Chanel Ranch in American Falls, Gunter Electronics in
Pocatello and IPPFBE Charitable Tree Research Project in Richmond Utah.
Ken was a member of The Church of Jesus Christ of Latter-day Saints.
Ken is survived by his wife, Ramona Turner of Richmond, Utah; one son Eric (Paula) Turner of Pocatello, Idaho; one step son and two step daughters, Jeff (Jeanette)
Johnson of Declo, Idaho, Josie (Bruce) Nielsen of Kaysville, Utah, Cara
(Keith) Robinson of Caldwell, Idaho, 17 grandchildren, 30 great
grandchildren and by brothers Terry Turner of Pocatello, Idaho and Dave (Teri) Turner of Seattle, WA. and a sister Melanie (Wayne) Davis of Wyoming.
Ken is preceded in death by his parents and by a brother Melvin Turner,
a step daughter Rita (Eric) Bergman and a step son James Johnson.
The family would like to thank Bryn Hensen, Dixie Allen, Marlene Wilding
and the Brady Christensen Family for their thoughtful and loving care of Ken.
A Memorial Service and Military Rites will be held Saturday, September 18, 2021 at 11:00
a.m. at Webb Funeral Home, 1005 South 800 East, Preston, Idaho. Memories
and condolences may be shared with the family at webbmortuary.com

To order memorial trees or send flowers to the family in memory of Kenneth Lee Turner, please visit our flower store.
Send a Sympathy Card