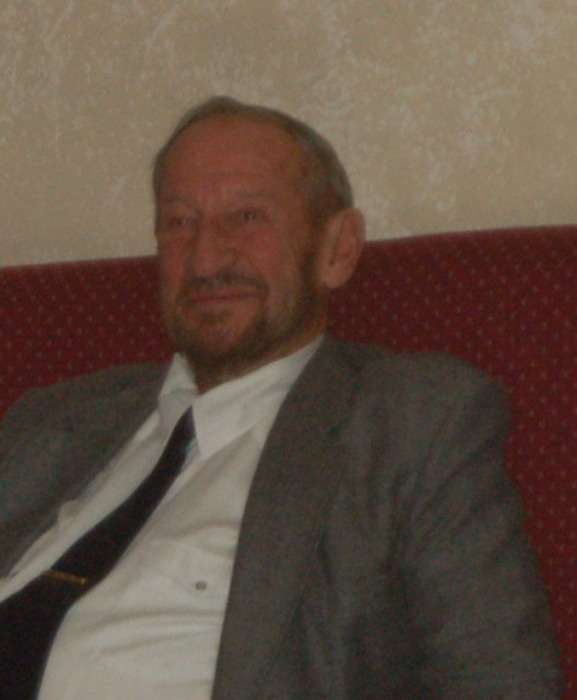 He was a farm mechanic and worked for Massey-Ferguson as a shop foreman until his father passed away in 1971 at which time he began running the family farm in Richmond.  He also operated Bair Coal in Richmond.  He enjoyed the outdoors especially hunting and fishing.  He loved dogs and always had one by his side.  He loved to associate with his friends at LD’s Café.

He is survived by his wife, Sandra Bair of Richmond; a son, Russell G. (Kalee) Bair or Richmond; five grandchildren, three great-grandchildren and by two sisters, Ruth Lundgren of Richmond and Jane (Eric) Larsen of Richmond.  He was preceded in death by his parents; by a son, Richard K. Bair; by a daughter, Brenda Bair and by three brothers, Gerald, Quinn and Bill Bair.

Funeral services will be held on Monday, September 26, 2016 at 12:00 p.m. in the Richmond Stake Center, 135 W. Main, Richmond, Utah with Bishop Curtis Dent conducting.  Friends may call Sunday from 6-8 pm and Monday from 10:30-11:30 a.m. at the stake center.  Interment will be in the Richmond Cemetery.  Memories and condolences may be shared with the family at www.webbmortuary.com

To order memorial trees or send flowers to the family in memory of Kenneth Humphry Bair, please visit our flower store.
Send a Sympathy Card