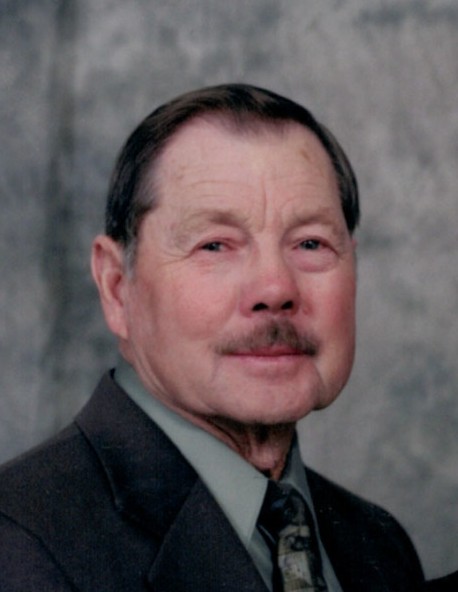 Kelly Eugene Bowles passed away on December 21, 2016 at his home in Fairview, Idaho one half mile away from the home in which he was born on May 10, 1930 to loving parents Orval Edward Bowles and Elreta Hobbs. In the intervening years he boxed a little, served his country in the U.S. Air Force during the Korean conflict, married his sweetheart, Barbara Page and raised six children. Kelly and Barbara were married on December 30, 1950. Their marriage was later solemnized in the Logan LDS Temple.

Kelly was a gifted athlete and fought for and won the Idaho State Golden Glove Championship in 1946 at 125 pounds. He also played fullback for the Preston High School Indians at the same weight. He favored athletic competition and enjoyed watching his sons compete in various sports. His interest in the local school system extended to serving for 20 years on the school board including many as Chairman of the Board. He also served several years on the board of the Franklin County Medical Center.

True to his heritage and religion, Kelly focused the best of himself on his sweetheart, Barbara, and their six children. Theirs was a fortunate little family, growing, loving and working together under idyllic conditions on a Cache Valley farm. His was a simple life with a profound and lasting impact on family, community and country.

Funeral services will be held on Wednesday, December 28 at 11:00 a.m. in the Fairview, Idaho LDS chapel 165 West 4800 South in Preston. Family and friends may call Tuesday from 6-8 p.m. at Webb Funeral Home, 1005 S. 800 E. Preston and Wednesday from 9:30 to 10:30 a.m. at the Fairview church. Interment will be at the Lewiston, Utah Cemetery. Memories and condolences may be shared with the family at www.webbmortuary.com.

To order memorial trees or send flowers to the family in memory of Kelly Eugene Bowles, please visit our flower store.
Send a Sympathy Card