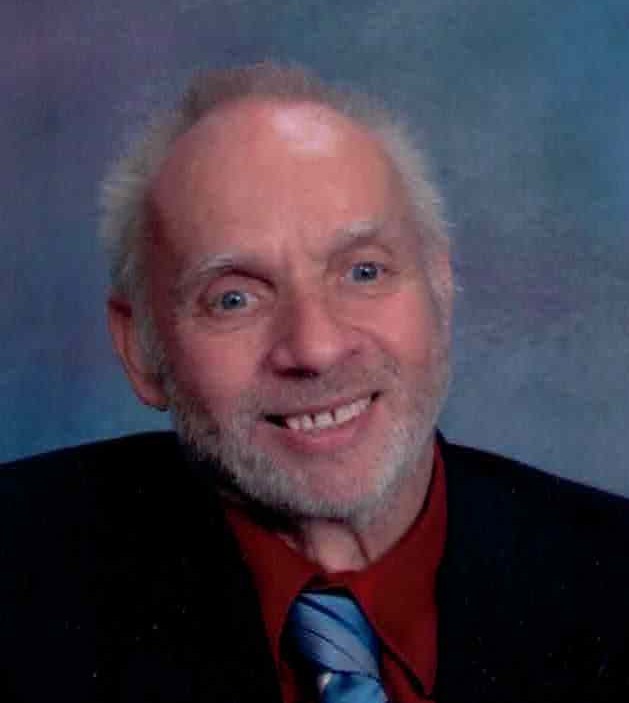 Joseph Riley Wagner, 66, passed away Nov. 23, 2021 at his home in Preston, Idaho after a courageous battle with cancer. He was born June 9, 1955 in Rexburg, Idaho the son of Mike Joseph and Uva May Carter Wagner. He married Edna Sue Edmunds and was later divorced. On June 30, 2017, he married Brenda Marie Connary in Preston, Idaho. Their marriage was later sealed in the Logan Utah Temple.

He enjoyed fishing, camping and hunting. He was an excellent Dutch oven cook. He loved going to auctions and driving semi-trucks. He worked at Bob’s Auto Care in Logan, Utah for many years. He was a member of the Church of Jesus Christ of Latter-day Saints having been ordained an Elder. He loved spending time with his children and grandchildren.
He is survived by his wife, Brenda Wagner of Preston; by four daughters, Mary Lou Wagner of Preston;
Ann Marie Wagner of Ogden, Utah; Melissa Kay Crossley of Preston; Katie Sue Wagner of Preston; 11 grandchildren, 8 great-grandchildren; two sisters, Emma Rogers and Nelda (Manuel), both of Farmington, New Mexico; and by his “Dad”, Vern Rogers of Preston. He was preceded in death by his parents, by three sisters, Francis, Carol and Gail; and by his dogs, Bella and Sadie.
Funeral services will be held on Friday, December 3, 2021 at 11:00 a.m. at Webb Funeral Home, 1005 S. 800 E., Preston, Idaho. A viewing will be held Friday from 9:30-10:30 a.m. at Webb Funeral Home. Interment will be in the Trenton, Utah Cemetery. Memories and condolences may be shared with the family at webbmortuary.com

To order memorial trees or send flowers to the family in memory of Joseph Riley Wagner, please visit our flower store.
Send a Sympathy Card