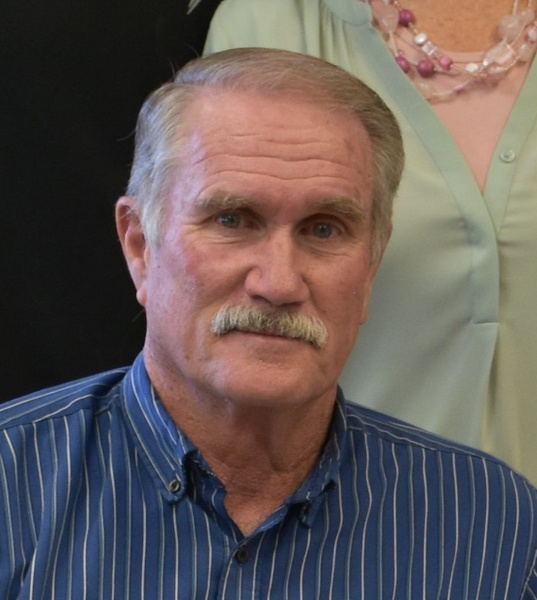 On Sunday, June 13, 2021, Joseph Wynn Gibbons, loving husband, father and grandfather passed away at the age of 72, due to complications from Pulmonary Fibrosis. Wynn was born February 27, 1949, to H. Ray and Amy Gibbons. He graduated from Sky View High School. He attended Steven’s Hennigar Business School and Utah State University. He married his high school sweetheart, LaRae Halverson on September 13, 1968 in the Logan LDS temple. They are the proud parents of four children; Maquel Hawkes (Troy) of Spokane Valley, Washington, Brett Gibbons (Katie) of Lewiston, Utah, Brooks Gibbons, deceased, and Josie Murdock (Corey) of Lewiston, Utah.

Wynn was active in the church of Jesus Christ of Latter Day Saints. He served as the Elder’s Quorum President, a councilor in the Bishopric and as High Councilman in the Richmond, Utah Stake. He also served an LDS Mission with his wife in the Colorado Denver North Mission.

One of his favorite places to be when he wasn’t working, was on a golf course. Some of his best friends, were the guys he could joke around with while playing 18 holes and drinking Diet Coke.

Above all else however, he was a dairy farmer. His love of the farm were the cows. He had the honor of working side by side with his father and two brothers, Darrel and Mark.

Owning a family farm brings many blessings of working together. Wynn enjoyed working with his nephews and his own son Brett. He was very grateful that the next generation was able and willing to keep the farm in the family. He was able to continue to work side by side with them, until he and LaRae moved to St. George to begin their retirement. This time of his life may not have lasted as long as he was expecting.. however he fortunately had always made family his priority. Memories of camping and fishing trips, singing around the campfire, and watching his grandkids grow are not hard to find!

One of his passions was his time serving as a Board of Directors for Select Sires Incorporated, where he had the opportunity to serve on a local, national, and eventually world wide level. He dedicated more than 30 years of services to help make this farmer-owned co/operation a world respected business. In doing so, he developed friendships with wonderful people across the country.

Wynn is preceded in death by his parents H. Ray and Amy Gibbons and son Joseph Brooks Gibbons.

To order memorial trees or send flowers to the family in memory of Joseph Wynn Gibbons, please visit our flower store.
Send a Sympathy Card