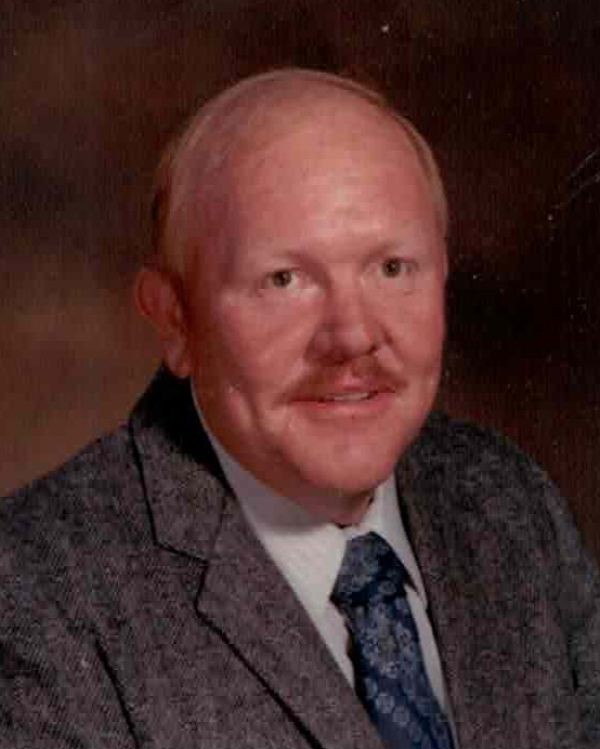 Jesse Lloyd Walker Jr., age 78 passed away at his home in Richmond, UT on 07/02/2021. He passed peacefully in his home where his wife, Vergene Rhoton Walker cared for him. Lloyd was born in Moab, UT on 09/16/1942 to his parents Jesse Lloyd Walker Sr. and Susan ‘Nelly’ Thusnelda Westwood. When Lloyd was a child, he was stricken with polio. Because Lloyd needed extensive physical therapy in Salt Lake City, UT his family relocated from Moab to Spanish Fork, UT. In Spanish Fork the family bought a large farm where they raised jersey cows. Lloyd did recover from the polio, but the family always looked back to the life they left in Moab. Lloyd graduated from Spanish Fork high school where he played football and wrestled. After high school Lloyd served a full-time mission for the LDS church serving in the Southwest Indian mission. His mission was teaching the Navajo people in the Dakota’s and Lloyd became fluent in speaking Navajo. Six months into his mission 6 companionships were relocated to the Northern Indian Mission. On his mission he met his wife Vergene Rhoton who was a sister missionary serving in the same mission. After their missions Lloyd and Vergene were married in the Mesa, AZ temple on 01/10/1964 and they settled down in Spanish Fork, UT. Lloyd took a job as a police officer for the Provo Police Department and they started their family quickly giving birth to their three children, LoyJean ‘Wertman’, Velena ‘Humphreys’, and Robb Roy Walker. Lloyd worked full-time and attended college where he graduated with his bachelor’s degree from Utah State University, majoring in English.

Lloyd and Vergene bought the Logan Shoe Clinic in 1971, relocated to Cache Valley, and established a small farm in Richmond where they bred Appaloosa horses. Lloyd absolutely loved raising the horses and farming. The family’s days were spent working in the shoe repair clinic or hauling hay for the horses. Lloyd loved farming and raising and showing the horses. He felt most at home driving the tractor or the old ‘jimmy’ flatbed truck. Lloyd returned to USU completing his master’s degree in Folklore. Lloyd started his teaching career at North Cache Jr. high where he taught English and History. Lloyd ended his teaching career retiring from the White Pine middle school. In Richmond, Lloyd and Vergene established a successful but small shoe repair and leather shop called White Pine Boot and Shoe.
Lloyd served in the Utah National Guard; Charlie Battery 145th Field Artillery. His highest rank was Staff Sgt, and he received an Honorable Discharge. Lloyd and Vergene were continually active in the Richmond 3rd ward, and he served in many callings. Lloyd served as a counselor in two bishoprics under bishop Theron Anhder and bishop G. Richard Bagley. Lloyd and Vergene also served in the Logan temple. Lloyd worked awfully hard, never played; always working two or three jobs at a time. If he did allow himself any time, he could be found reading a book. His life was simple but full of wonderful life values which he taught by example: The value of hard work, Honesty, serving in the police and the military, and serving in the church.
Lloyd is survived by his wife of 57 years, Vergene Rhoton Walker. His children and their spouses: LoyJean (Mathew Wertman) of Richmond, Velena (Kirk Humphreys) of Spanish Fork, and Robb Roy Walker (Kristie L. Bullard) of Clearfield, 13 grandchildren, a sister Ada Walker Ivie of Spanish Fork, UT, and a brother Don Robin Walker of Washington State.
Lloyd is predeceased by a granddaughter Krystal Dawn Walker, brothers James Lester Walker of Moab, UT, Bobby J. Walker of Bountiful, UT, and a sister Ida Walker of Spanish Fork, UT.
Vergene and the family would like to thank all the many people who helped with the arrangements to bring our father home. Lloyd did not want to pass in any kind of facility. He has a lovely home where he was loved and respected by all his many, many, friends. Lloyd was able to pass peacefully in his home, and Vergene and the family will be eternally thankful for all the help, prayers, food, and other resources. The world is a heavy place, but many hands make light work.
Funeral services will be held on Wednesday, July 7, 2021 at 11:00 a.m. in the Richmond Stake Center, 135 W. Main, Richmond, Utah. Viewings will be held Tuesday from 6-8 p.m. and Wednesday from 9:30-10:30 a.m. both at the stake center. Military rites and interment will be in the Richmond Cemetery. Memories and condolences may be shared with the family at webbmortuary.com

To order memorial trees or send flowers to the family in memory of Jesse Lloyd Walker Jr., please visit our flower store.
Send a Sympathy Card