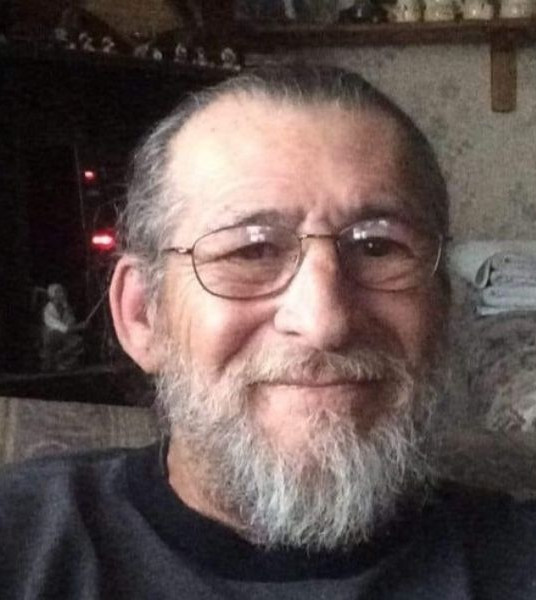 He was born October 29, 1950 to Severiano Guerra Jimenez and Vera Ramos Jimenez in Orange, California. He grew up in Anaheim, California and attended Valencia High School in Placentia, California. In high school his love of music started and he had a band called “The Revelians”. He enjoyed playing his many guitars with friends and anyone who would play along with him. He joined the Army at age 17 where he served in Thailand and received an honorable discharge.

In February of 1984, he and the love of his life, his wife Cathy moved to Preston, Idaho.

His love of woodworking would become his lifelong career in the cabinetry field. He had a love for the outdoors hunting, fishing, camping or just taking a drive in the mountains.

Jerry had more friends than you could count, not just in Franklin County but anywhere he traveled. He could brighten your day just by having a simple conversation with you. He was always willing to help in any way he could no matter if you were a lifelong friend or someone he just met.

In his retirement years, he enjoyed making dreamcatchers and scratching lottery tickets.

He is survived by his son Jerry Jr. “Chico” of Preston, Idaho, his stepson Tommy Garcia of Las Vegas, Nevada and his three granddaughters, who meant the world to him, Kynslee, Preslee and Bentlee. He is also survived by two sisters, Emily (Thomas) McCabe of Pomona, California, Sally (George) Clark of Preston, Idaho and by a brother James Jimenez of Nampa, Idaho.

He was preceded in death by his first wife Dorothy, his second wife Cathy and his daughter Rita as well as his stepson Steppen and his mother and father.

The family would like to thank everyone for all of their support and condolences. He will truly be missed by everyone who came into his life.

Graveside Services and Military honors will be presented at the Preston Cemetery, 1451 N. 800 E., Preston, Idaho on Saturday, April 9, 2022 at 12:00 pm. Casual attire is a must. A Celebration of Life will follow the services at the Preston Elks Lodge, 1229 North 800 East, Preston, Idaho. Memories and condolences may be shared with the family at webbmortuary.com

To order memorial trees or send flowers to the family in memory of Jerry Joseph Jimenez Sr., please visit our flower store.
Send a Sympathy Card