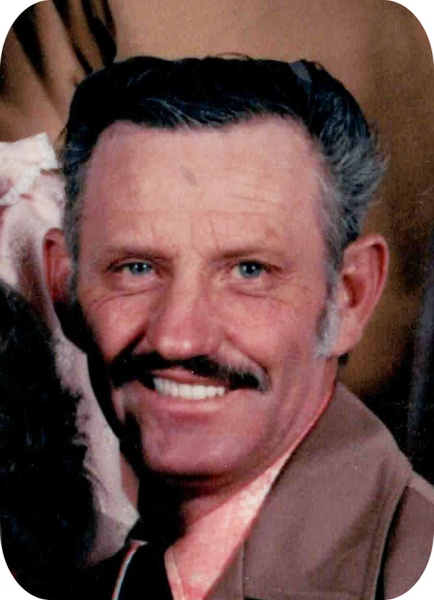 Jerry Lee Daley, 78, returned to his Heavenly Father on January 26, 2020 in Soda Springs, Idaho. Jerry was born on March 16, 1941 in Oxford, Idaho to Ralph Otto and Florence Crossman Daley. The family later moved to Weston, Idaho where Jerry grew up and attended school.

Jerry loved tinkering with and doing repairs on cars and had a natural ability for it. He loved the outdoors and enjoyed camping and fishing a great deal. He took his family fishing many times at Weston Reservoir, which was one of his favorite spots. He enjoyed having a garden, caring for it, watching it grow and flourish. Jerry also loved all kinds of animals and really enjoyed raising livestock. He was very good with animals and loved to name each one and spoil them. He especially loved dogs and even when he was no longer able to have livestock, he always had a dog of some kind close to his side.

Graveside services will be held at a later date.

To order memorial trees or send flowers to the family in memory of Jerry Lee Daley, please visit our flower store.
Send a Sympathy Card