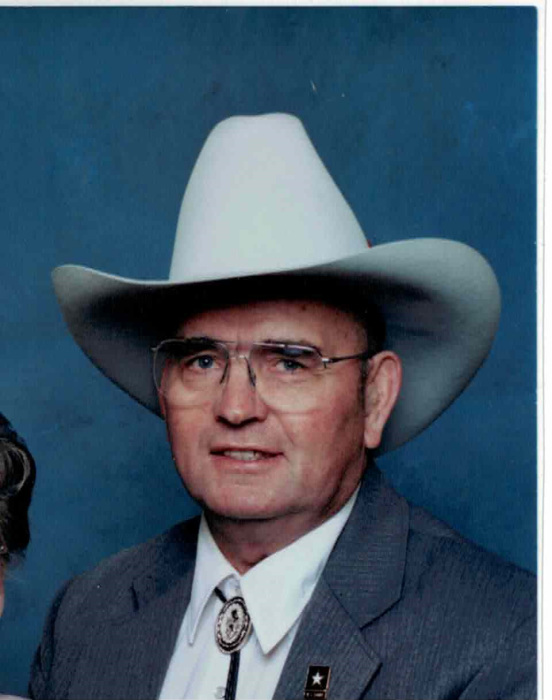 Jerry D. Carter of Preston, Idaho passed away on April 30, 2018, at age 78. He was born in Ogden, Utah Oct. 31, 1939, to Roscoe & Flora Carter who raised him, his twin brother & 4 other siblings.  He served in the Great Lakes Mission.  He married LaVerna Williams Carter & was sealed in the Salt Lake Temple on April 13, 1962. They just celebrated their 56th Wedding Anniversary.

Funeral services will be held on Friday, May 4, 2018 at 12:00 noon in the Preston North Stake Center, 310 North State in Preston. A viewing will be held on Thursday from 6-8 p.m. at Webb Funeral Home and Friday from 10:30-11:30 a.m. at the church. Interment will be in the Preston Cemetery. Memories and condolences may be shared with the family at www.webbmortuary.com

To order memorial trees or send flowers to the family in memory of Jerry D. Carter, please visit our flower store.
Send a Sympathy Card