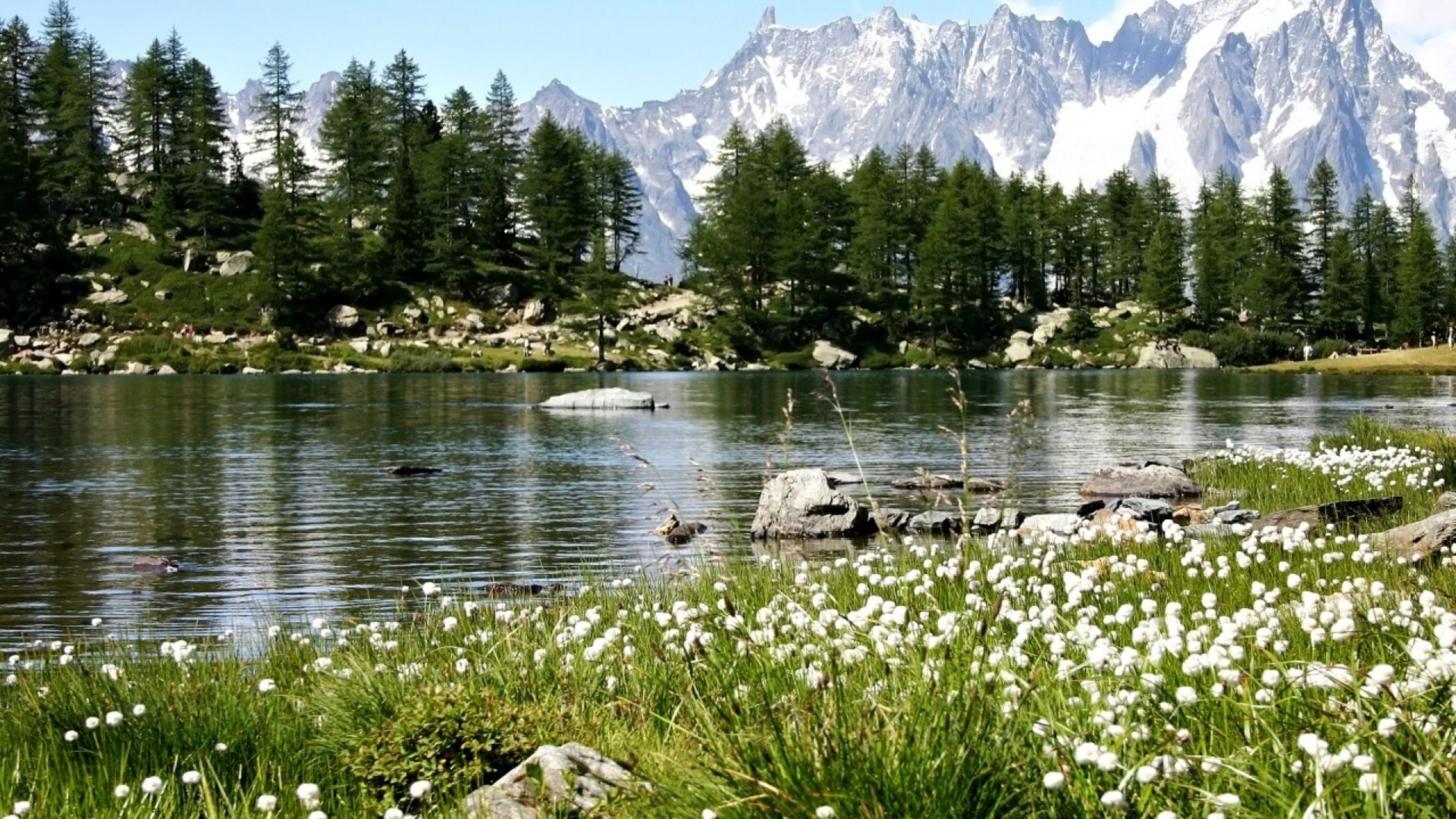 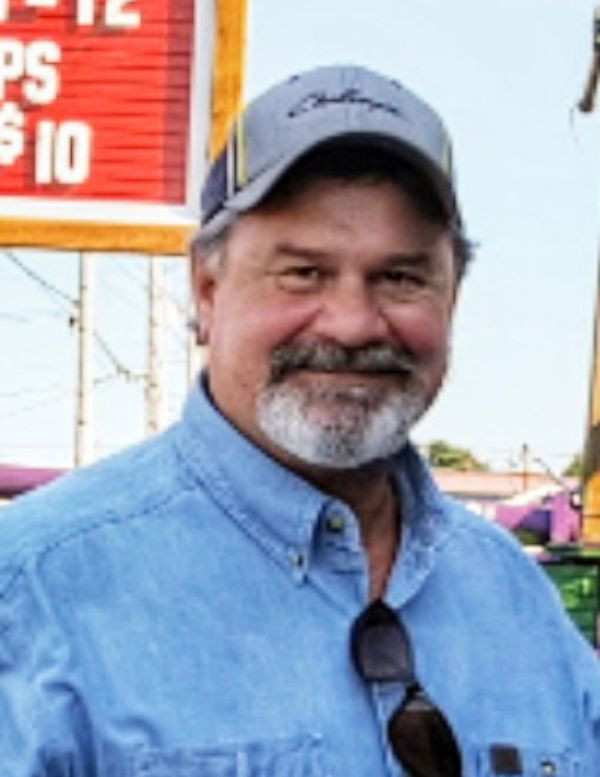 Jerald Dee Pearson, also known as JP was born on April 17th 1960 on an Easter morning to Janet Davis and Frank Howard Pearson. He Passed away peacefully in his home on June 16th 2021.

He grew up and lived in Fairview Idaho his entire life. He was raised as a farm boy working along side his father and siblings. Working on the farm instilled a work ethic in him that he carried through his entire life. He and his family spent many weekends in the mountains camping and fishing. He began hunting on his father’s shoulders at the age of four. He loved everything about it and became an avid hunter and fisherman.

He graduated from Preston High School in 1978. The next spring, he joined theAir Force. After leaving the service he returned home and married his High school sweetheart Cherisa Lynne Austin. They built a home down the road from his parents on the land he had farmed as a child. They had two daughters Jessica Lyn, and Kami Brooke.
He followed in his fathers’ footsteps and became a journey man electrician. He worked with and taught many apprentices. He became well known within the trade for his unique accent and “Jerry Pearsonisms” and he made many lifelong friends.

He later married Eleanor Perry and was blessed with another little girl, Courtney Nicole.
He loved his daughters with all of his heart. He hoped for boys but taught his girls everything he would have taught a son. He instilled his love of the outdoors in each of them. He spent his spare time with them exploring the mountains and fishing. He was a grandpa to three grandchildren with another on the way that he loved to spend time with as well.

The love of his life was Cindy Jo Kirkbride, they spent many wonderful years together. Cindy had two children, Holly Jo and Kasey James that he loved as his own.
He was loved by so many. He had so many dear friends that were his family. If he wasn’t at home, you could find him on a lake or in the mountains with his buddies and his two dogs who were his constant companions.

Jerry was a mountain man and a jokester, full of stories that would draw you in every time. No one could ever be sure how “tall” the tale was. He was the life of the party. He will be missed so dearly. He was taken too soon, but his memory and stories will always be cherished by all that knew him.

Services will be held Friday June 25th 2021. There will be a brief graveside service at Dayton Idaho Cemetery at 11:00, with a Celebration of Life to follow at the Preston ID Elks Lodge, (1229 N. 800 E. Preston, Idaho) at 12:30 pm. All are welcome as we say goodbye to this great man. There will be an open mike at the Elks Lodge. The family looks forward to hearing any stories you have to share. Memories and condolences may be shared with the family at webbmortuary.com.

To order memorial trees or send flowers to the family in memory of Jerald "Jerry" Dee Pearson, please visit our flower store.
Send a Sympathy Card