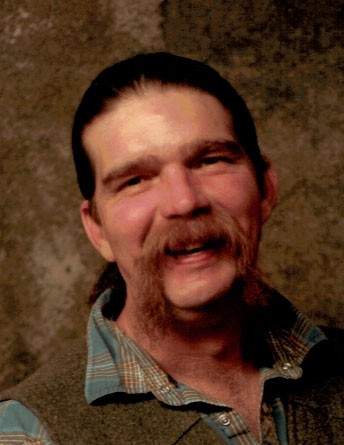 Jason Wayne Anderson, 43, passed away unexpectedly from injuries sustained in a motorcycle accident on Tuesday, July 18, 2017 at the Intermountain Medical Center in Murray, Utah. He was born on March 20, 1974 in Logan, Utah to John Wayne and Georgiana Karren Anderson.

For the last two years Jason was a committed member of the Preston Elks Lodge serving as a "Leading Knight." He played a major role in the Charity Christmas Baskets, serving over 800 families in his community. He enjoyed fishing, hunting, camping, and spending time with his family and friends. One of his favorite pastimes was playing pool and he participated in many pool leagues and tournaments.

Jason is survived by one daughter, Michelle, a son Jesse, and a step-son Johnny and their mother Melinda. He is also survived by his mother Georgiana Clausen and his step-father Douglas Clausen as well as a sister Melissa Anderson a half brother Nate Anderson, and two step-brothers James Bennett and Athen Bennett,  and his grandmother Cleo Jessen Plowman. He was preceded in death by his father John Anderson.

To order memorial trees or send flowers to the family in memory of Jason Wayne Anderson, please visit our flower store.