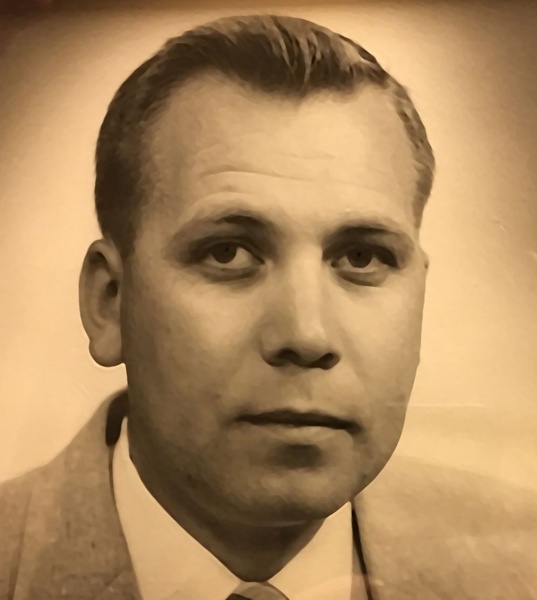 
Memorial services will be held on Saturday, July 31, 2021 at 11:00 a.m. in the Richmond Utah Stake Center, 135 W. Main, Richmond, Utah. The services will be streamed live and may be watched Saturday at 11 am (MST) by clicking on the following link:

To order memorial trees or send flowers to the family in memory of James "Jim" Lewis Olsen, please visit our flower store.
Send a Sympathy Card