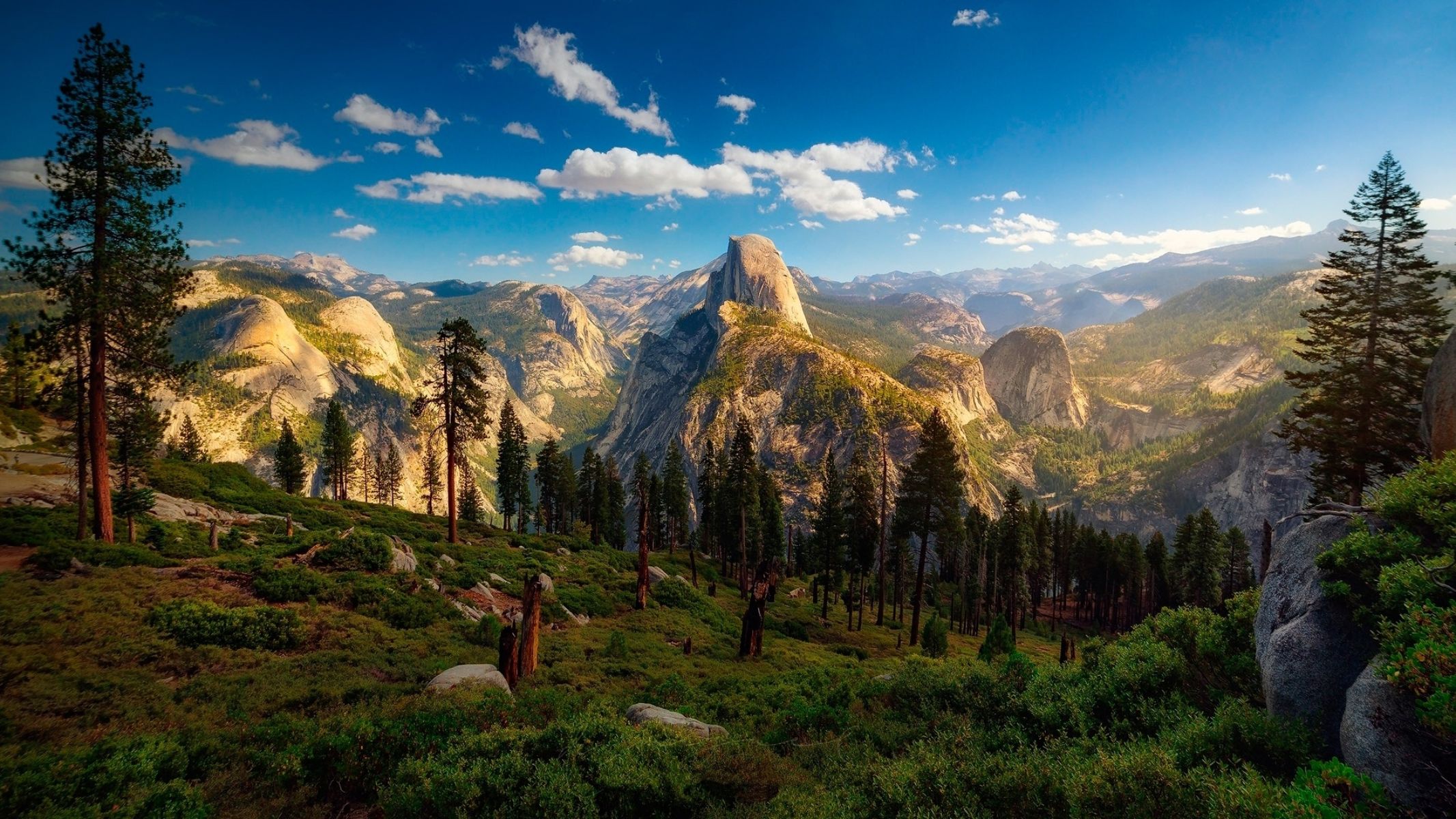 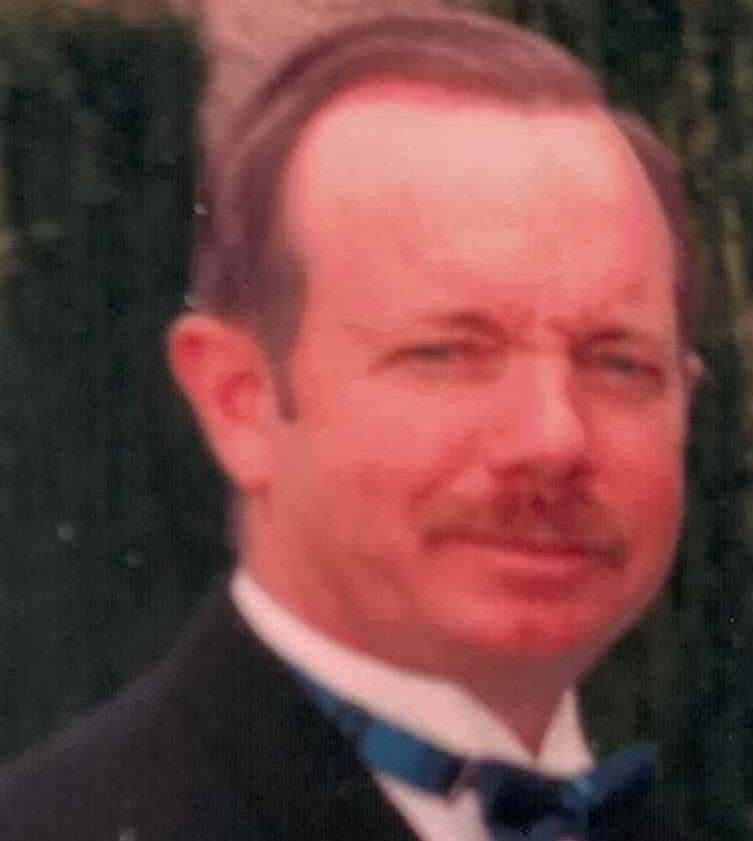 Our dear and loved father, brother, uncle and friend James "Jim" Casey passed away June 6th, 2021 in Preston, Idaho due to many hard fought battles with cancer. We know he is now having a peaceful and happy reunion with many loved ones who have gone on before him.

Jim was born on October 18, 1942 in Mulberry, Arkansas to Stanley and Geneva Casey. At a young age he moved to Gridley, California with his family. He spent most of his youth in and around Yuba City, California. It was here where he learned the trade of finish carpentry and dry walling from his father. He used to joke that he also received his PHD (pool hall director) with Robert, his brother-in-law and his cousin George. In 1963 he met Roberta Peri and they were married on January 15, 1966. Together they had three amazing daughters, Laura, Colleen and Bethany.

The family moved between California and Preston, Idaho several times depending on where the work took them. Jim was very skilled at what he did and expected perfection. Jim settled in Preston where he loved to be.

Jim is survived by his brother Bob (Jennifer) Casey of Covina, CA; He is also survived by his daughters, Laura Casey (Pat Miller) of Richmond, UT; Colleen Casey of Santa Cruz, CA and Bethany Casey of Santa Cruz, CA. Also, three granddaughters; Brittany Casey, Lindsey Orvin and Taylor Orvin as well as two grandsons; Jessee Dean and Marchon Vaughn and one great-grandson Zaeden Pitcher. He was preceded in death by his parents and his sister Stella Rhoades.

Our father, grandfather and friend will be dearly missed!

To order memorial trees or send flowers to the family in memory of James R. Casey, please visit our flower store.
Send a Sympathy Card