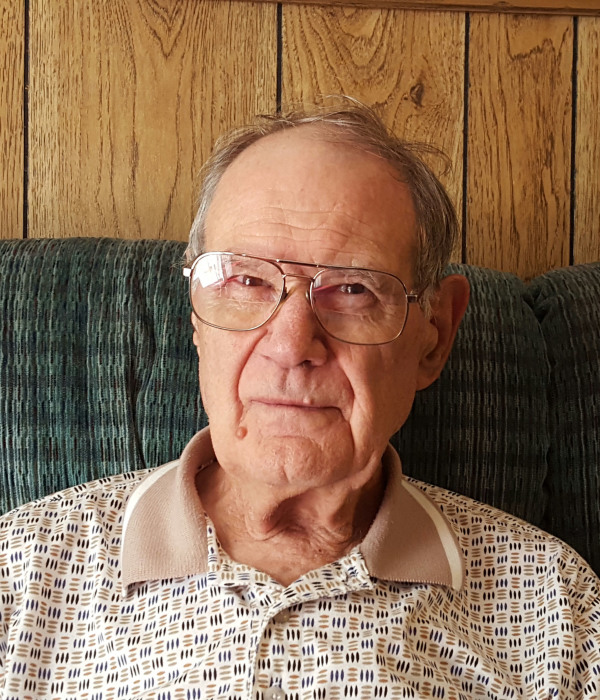 James Stanford Garrett, 81, passed away surrounded by his loved ones on June 6, 2017.  He was born on August 12, 1935 to Leona Hugie and William B. Garrett.  James (Jim) graduated from Preston High School in 1953.  After graduating Jim served for four years in the Air Force.

Upon returning from serving his country, Jim met and married the love of his life, Carole Corbridge on May 25,  1963 in Preston Idaho. Their marriage was later solemnized in the Logan LDS Temple on June 29, 1967.

Jim was a devoted husband, father, grandfather, and a newly great-grandfather. He loved the church and was a faithful member until the end. He served in various callings throughout his life. Some of his callings included serving in the Bishopric as well as being in the High Priest Group Leadership.

Jim was the sixth  child out of eight. He was proceeded in death by his parents, his brothers Dale, Sydney, Conrad, Jack, and Bruce  and by a sister Joan Johnson. He was also proceeded in death by his loving wife Carole and a granddaughter Bridget Matthews. He is survived by a sister Judy (Steven) Porter, by his children Darin James, Becky Leona Matthews, and by William Andrew (Elizabeth Gabell).  He is also survived by seven grandchildren, and one great-granddaughter. His children and grandchildren were the light of his life, he enjoyed each and every one of them.

Funeral services will be held on Tuesday June 13th at the Preston South Stake Center, 55 East 100 South in Preston at 11:00 AM.  A viewing will be held Monday from 6:00-8:00PM at Webb Funeral Home Tuesday from 9:30AM-10:30AM at the stake center. Interment will be in the Preston Cemetery. Memories and condolences may be shared with the family at www.webbmortuary.com

To order memorial trees or send flowers to the family in memory of James "Jim" Stanford Garrett, please visit our flower store.
Send a Sympathy Card