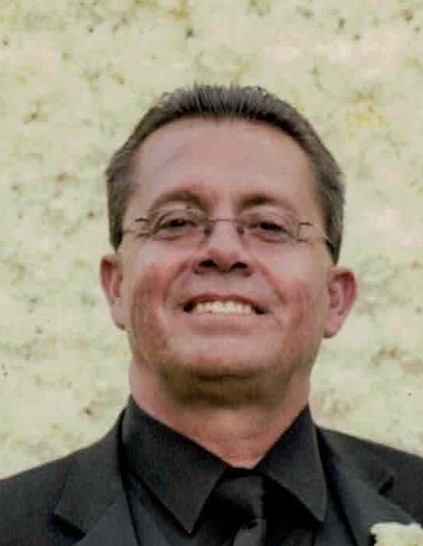 He attended high school at Mercedes High and continued his education at Texas State Technical College. He dedicated his life to his two sons, Cori and Tyson. He loved BBQ on Sundays before the Dallas Cowboys played. His favorite time of every year was the annual elk hunt in Tin Cup with Cori and Tyson. He coached both of his sons through little league football until high school ball, including baseball and basketball. Jaime loved to be adventurous and live life to the fullest. He was employed at Gilt Edge Flour Mills as the mill superintendent for 35 years.

The family would like to thank the staff at Webb funeral Home and the many family and friends that have reached out.

Visitations will be held on Wednesday from 6-8 p.m. and Thursday from 9:30-10:30 a.m. both at Webb Funeral Home.  Interment will be in the Fairview, Idaho Cemetery.  Memories and condolences may be shared with the family at webbmortuary.com

To order memorial trees or send flowers to the family in memory of Jaime Lumbreras, please visit our flower store.