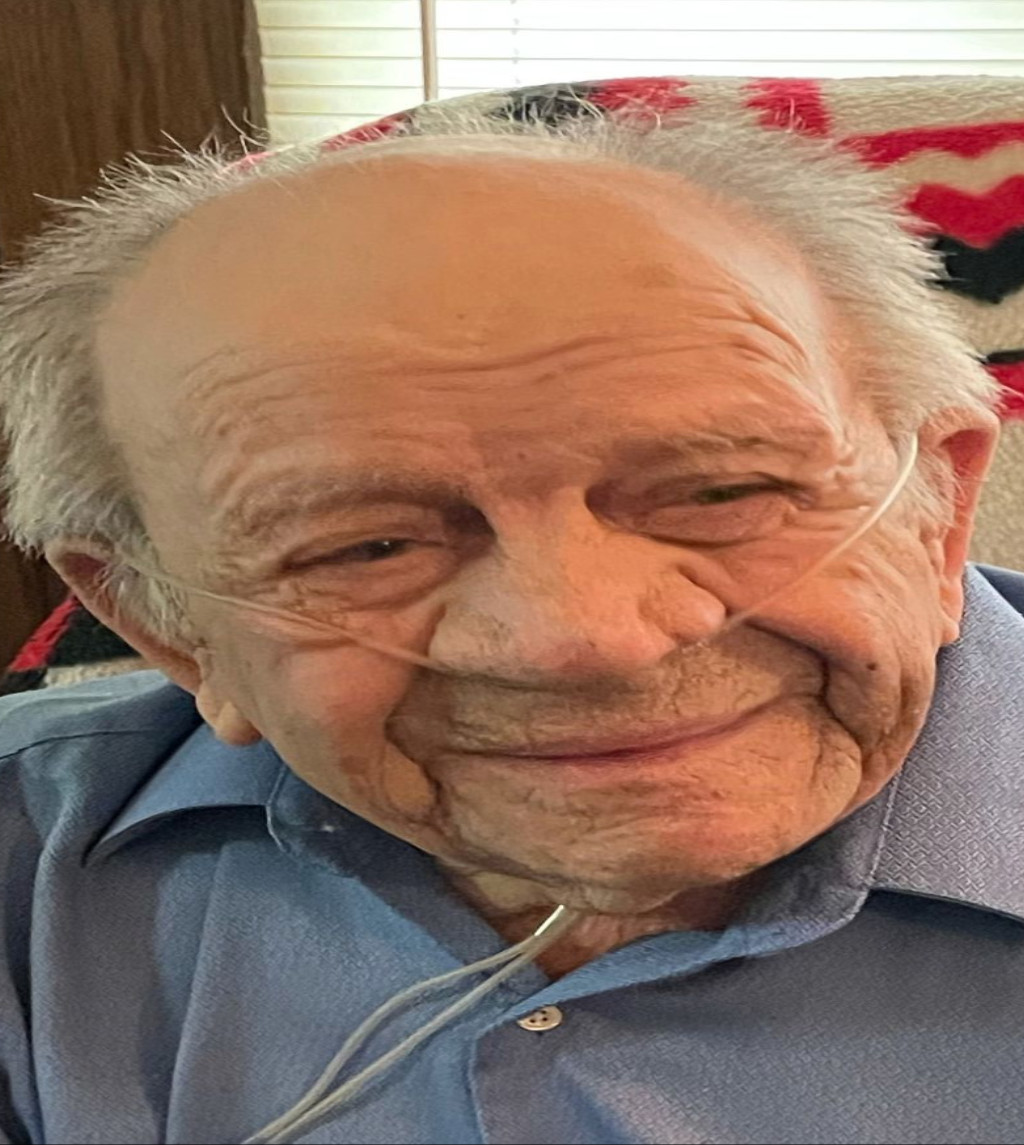 Jack Douglas ( J.D.) Beach passed away April 28, 2021 in Logan, Utah just after his 91st birthday. He was born April 10, 1930 in Chandler, Arizona to Bessie Buchanan and Robert Green Beach.
After serving time in the navy, he married Bernice Sexton and they later divorced. Dad spent much of his young adult life near Watsonville, California where he met and married Barbara Hamberlin, joining their two young families. In 1965 they made their home in Cache Valley, Utah. He spent time working at Del Monte, Schreibers, Glenn’s Electric, Central Milling as well as owning his own business Tri-State Electric. After he and Barbara divorced, Dad spent many years working as a Master Electrician throughout the western states.
Jack is survived by his brother, Roy Beach, and his children and stepchildren who all reside in Cache Valley; Buff Gardner (Laura), DeLaine Lawlor (Shawn), Jeri White (Doug), Nikki Long, Linda Holland and Douglas Beach (Jennifer); and 18 grandchildren. He is preceded in death by his parents, 11 of his siblings, his son, Elvin Beach and three grandchildren, Andi, Zak and Ty .

A graveside service will be held for his family on Tuesday May 4th at 12:00 noon in the Logan City Cemetery. Memories and condolences may be shared with the family at webbmortuary.com

To order memorial trees or send flowers to the family in memory of Jack Douglas "JD" Beach, please visit our flower store.
Send a Sympathy Card