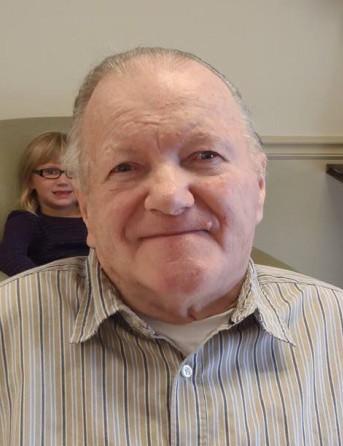 Howard Allen Breckenkamp, 75, passed away March 24, 2018 at the Midtown Manner in Salt Lake City, Utah.  He was born February 17, 1943 in Jefferson City, Missouri.  His given name at birth was Emory Howard Pruett.  He was adopted at 8 years old and raised in Missouri.

He joined the Marine Corps at 18 years old and served four years during the Vietnam War.  He married Carma Greene on June 14, 1968 in Weston, Idaho.  They were later divorced.

He lived in Weston, Idaho for many years before moving to Logan, Utah and Salt Lake City, Utah in his later years.  He loved the “farm life” and was always a farm boy at heart.  He was really good with babies and he also loved animals very much.  He enjoyed drawing as well as nature and wildlife.

He was a member of the Church of Jesus Christ of Latter-day Saints.  He enjoyed serving in the cub scouts and scouting organizations.

To order memorial trees or send flowers to the family in memory of Howard Allen Breckenkamp, please visit our flower store.
Send a Sympathy Card