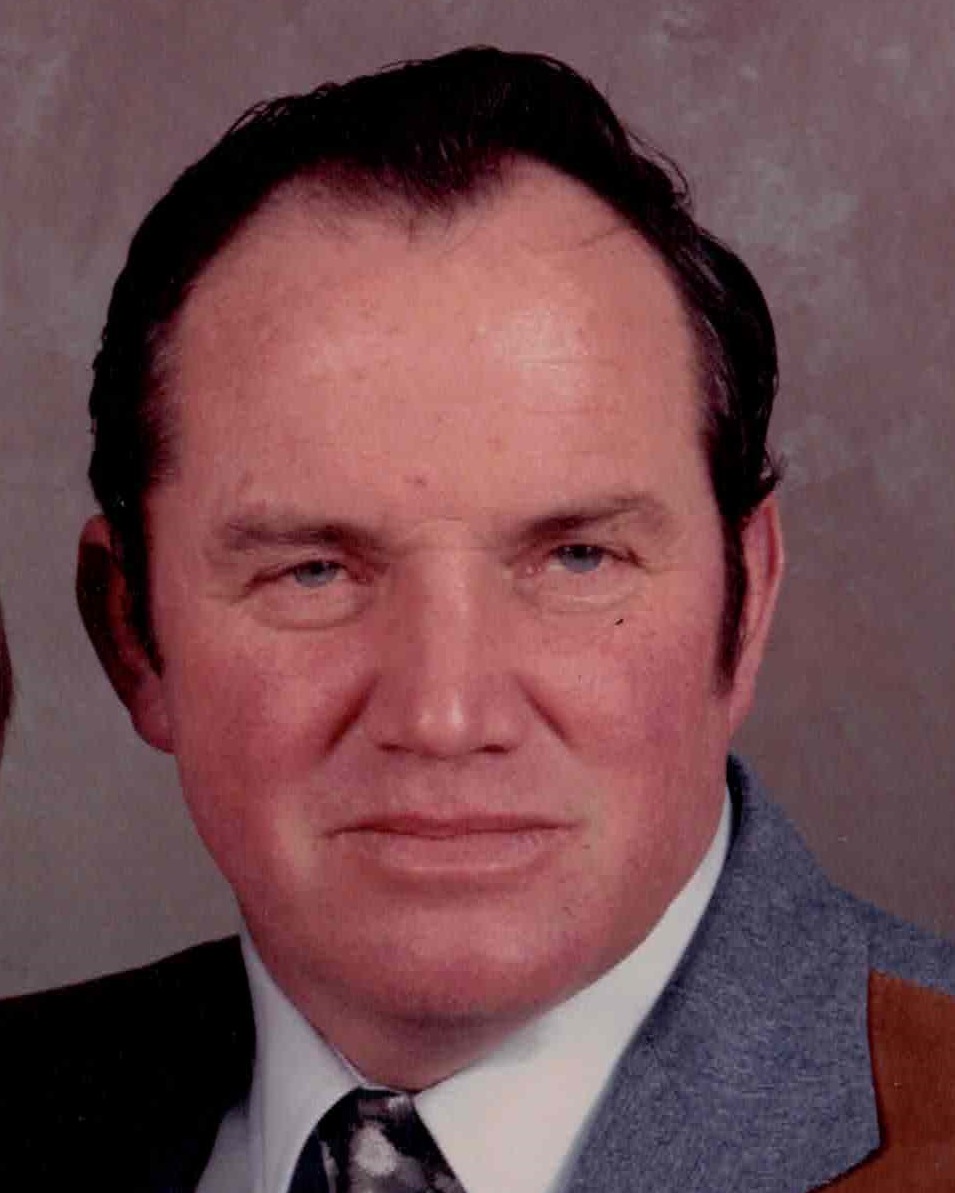 Herbert Samuel Rallison returned to the presence of his Heavenly Father on January 5, 2023, after a long and courageous battle with diabetes, cancer, and dementia.  He was able to pass away in his own home due to the devoted care of his eternal companion and loving wife of 63 years, Pat.

Sam was born on October 31st, 1939, to Herbert Rallison and Mary Mansfield.  He was the middle of three boys.  He spent his childhood either at his home in Whitney or at the Burnham hotel in Preston, where his mom worked.

He attended Whitney Elementary and graduated from Preston High in 1959.  During the fall of his senior year, he went on a blind date with a cute little gal from Dingle, Idaho, Patsy Muriel Humpherys.  Little did he know that a blind date would lead to a 63-year marriage to the love of his life.  Pat and Sam were wed on August 7th, 1959, in Dingle, Idaho.  The union was later solemnized on their 3rd anniversary in the Logan LDS temple.  Together they had 3 children, one daughter and two sons.

Dad was an extremely hard worker, who was meticulous and thorough in every endeavor that he undertook. He worked as a high scaler and dynamite man on the Flaming Gorge Dam.  He was also employed at various times by Owen Casperson, Central Farmers Fertilizer, Anderson coach and Thiokol/LMC and as a Dairy Farmer in Whitney. He was a skilled welder with a Boilermaker certification, who turned that livelihood into a hobby later in life making yard ornaments for family and friends.  Sam loved hunting, fishing, camping, cows, horses, his family, and a special dog named DOG.

The family wishes to extend the sincerest and heartfelt thanks to the many friends, neighbors, ward members and family who have provided countless acts of selfless service.

Funeral services will be held on Saturday, January 14, 2023, at 11 a.m. in the Whitney Ward Chapel, 1444 S. 1600 E., Preston, Idaho. The services will be streamed live and may be watched Monday at 11 am (MST) by clicking on the link in his obituary at webbmortuary.com. Viewings will be held Friday from 6-8 p.m. at Webb Funeral Home, 1005 South 800 East, Preston, and Saturday from 9:30-10:30 a.m. at the church.  Interment will be in the Whitney Cemetery.  Memories and condolences may be shared with the family at webbmortuary.com

Services will be available to stream at the following link:  https://youtu.be/TUIPTMvc_7c

To order memorial trees or send flowers to the family in memory of Herbert Samuel Rallison, please visit our flower store.