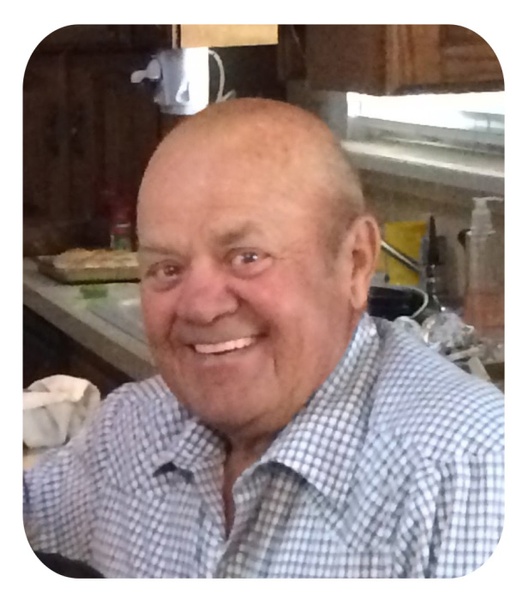 He had a love for all animals- especially horses.  He enjoyed camping, golfing, 4-wheeling, fishing and welding.  He served so many people.  He was a master marksman in the U.S. Army having served in Germany from 1959-61.  He owned and operated a transmission shop in Preston and also a parts store.   He was a member of the Franklin County Search and Rescue.

He was a member of the Church of Jesus Christ of Latter-day Saints.  He served as Second Counselor in a bishopric and as a High Priest Group Leader, ward missionary and primary teacher.

He is survived by his wife, Debbie Egbert of Preston; five daughters, Barbara (Curtis) Gregory of Brigham City, Utah; Becky (Jerry) Gregory of Brigham City, Utah; Shelley (David) Lowe of Franklin, Idaho; Stacie (Dan) Elkins of Blackfoot, Idaho; Kim (Ryan) Christensen of Denver, Colorado; by 16 grandchildren, 10 great-grandchildren and by two brothers and three sisters.  He was preceded in death by his wife, Linda, and by his parents.

Funeral services will be held on Friday, July 6, 2018 at 11:00 a.m. in the Whitney Ward Chapel, 1444 S. 1600 E., Whitney, Idaho with Bishop Russell Palmer conducting.  Friends may call Thursday from 6-8 p.m. at the church in Whitney and Friday from 10-10:45 a.m. also at the church.  Military rites and interment will be in the Fairview, Idaho Cemetery.  Memories and condolences may be shared with the family at www.webbmortuary.com In Lieu of flowers, please make a donation to the Veterans Administration.

To order memorial trees or send flowers to the family in memory of Henry Gregory Egbert, please visit our flower store.