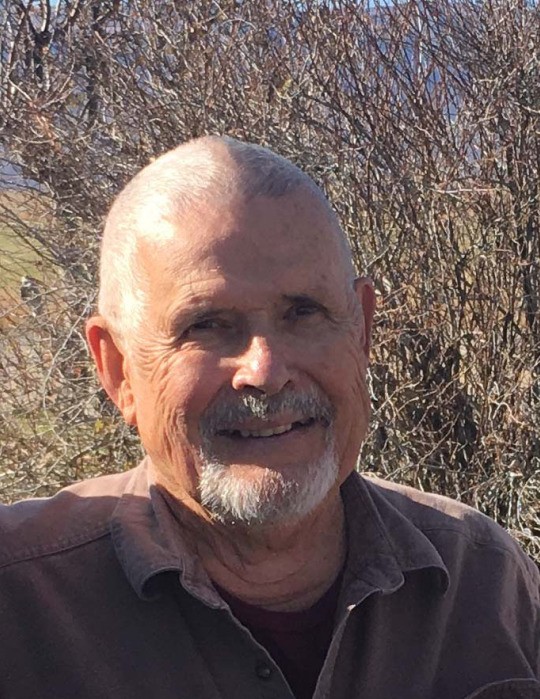 William Hal Palmer returned to his Heavenly Father on Monday, December 18, 2017 at the home of his niece in Thatcher, ID.  He was the third child born to Elmer Smith and Violetter Paskins Palmer on February 2, 1936 in Preston, Idaho.  He was welcomed by his only sister Pauline, and brother Elmer LaVar.  Over the next few years the family grew to include three more brothers John, Dan, and Joel.

Hal’s early years were spent working on the family dairy farm where he learned the value of hard work and developed his love of nature.  He loved to sing and dance and was a cheerleader for Preston High School graduating in 1955.  He attended Brigham Young University prior to serving a mission from 1959-1961 for The Church of Jesus Christ of Latter Day Saints in the Northern States Mission.

After his mission he worked in Salt Lake City, Utah and in California as a landscaper. He had an opportunity to attend floral design school in Denver, Colorado where he made his home for the next 40 years.

Hal started out working for Jultak Floral Design where his talent and hard work was recognized and was managing the store by the end of his career.  One of the highlights of his career was the years he spent designing the floral arrangements for the Denver Broncos.  After his retirement, he sold his home and returned to Franklin County. Where he loved being back around family and the hills that he loved.  Hal was diagnosed with a brain tumor on October 2, 2017.

He is survived by his sister Pauline (Robert) Lindhardt, and brothers John (Lorene) Palmer, Dan (Lila) Palmer, and Joel (Lois) Palmer and a sister-in-law Carol Palmer.  He is preceded in death by his parents, and brother E LaVar Palmer and wife Emma Lou Stokes, brother-in-law Robert Lindhardt and nephew Robert Scott Lindhardt and his wife Oleta Heard Lindhardt .

Funeral services will be held on Saturday, December 23, 2017 at 12 noon at Webb Funeral Home 1005 South 800 East in Preston.  The family will visit with friends prior to the service from 10:00-11:30 am. Interment will be in the Preston Cemetery.  Memories and condolences may be shared with the family at www.webbmortuary.com.  The family would like to give special thanks to Encompass Home Health and Hospice.  In lieu of flowers, they suggest donations to the LDS missionary fund.

To order memorial trees or send flowers to the family in memory of Hal Palmer, please visit our flower store.
Send a Sympathy Card