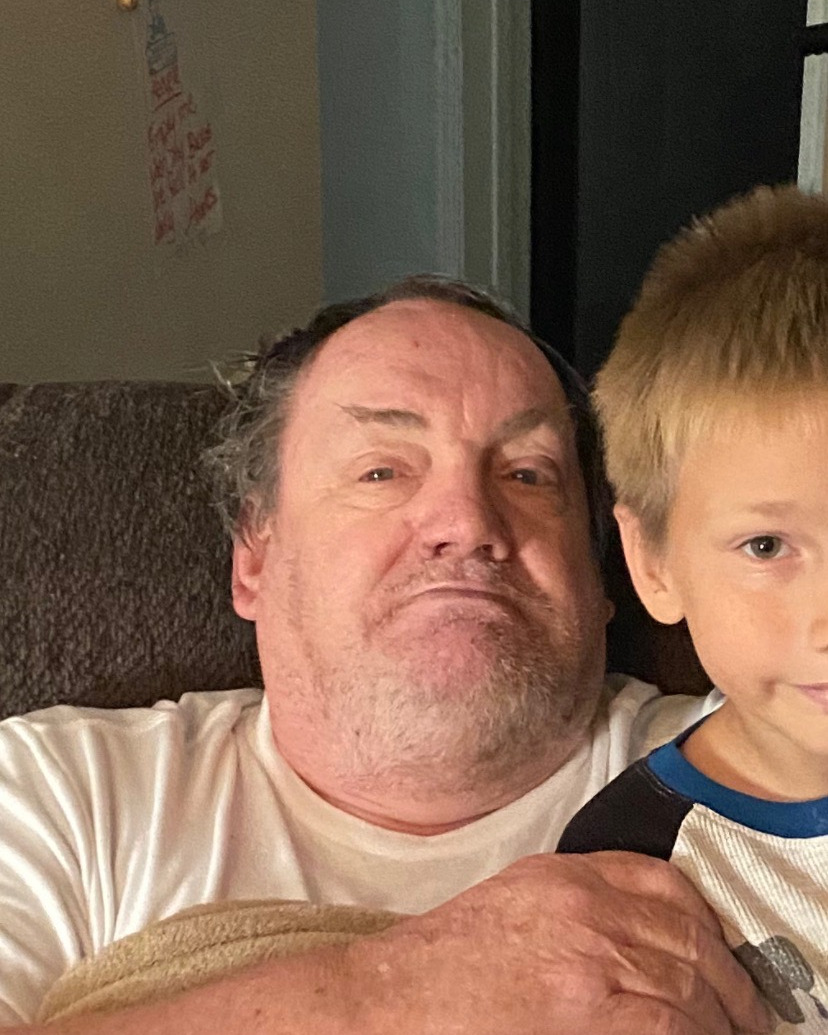 Gordon Neil Davis, 66, passed away on November 2, 2022 at home in Logan, Utah with his family and pets by his side. He was born on January 19, 1956 in Preston, Idaho to Joseph L. Davis and NaDean G. Seamons. He was a twin to Joseph Leo Davis (deceased).

Neil was a very quiet person who liked to be alone. He would play with wooden blocks for hours. He went to school in Franklin and Preston. He graduated in 1974. He loved to read and to play on the computer. Whenever he went for a ride, he would stop and buy food to eat along the trip.

He was a member of the Church of Jesus Christ of Latter-Day Saints. He had a very strong testimony and he loved to share it. He loved helping people. We appreciate his example of Christ-like love and service.

Dr. Duke (his doctor) told him that he was a 1956 pick-up truck who was falling apart but he was a classic. He never met a person he didn’t like. Each person he met he said always taught him something. He learned from his mistakes and tried to teach others what he learned. He loved going to the temple and he would stay there all day.

He loved his family in his own way. He would want his children and grandchildren and future generations to come unto Christ and to get to know Him like he did. There are many other children who called him grandpa. He loved being a grandpa.

He met the love of his life, Carol Ann Frandsen while they were in high school. He told her that it was a family tradition for the girl to ask the man to get married, so she did. They were married on December 20, 1978 in Franklin, Idaho. The marriage was later solemnized in the Logan Temple on December 27, 1979. To this union was blessed with 4 boys and 1 girl.

Neil is survived by his wife of 44 years and 5 children; Shane Davis, Boise, Idaho; Jacob and Tonya, Inkom, Idaho; Dwayne and Amy, Whitney, Idaho; Teri Davis, Logan, Utah and Stephen and Cassie, Grouse Creek, Utah. His favorite and only sister Phyllis Smith, Franklin, Idaho. He is also survived by 4 grandchildren, Christopher, Alex, John and Tracie Mae as well as many nieces and nephews, friends and associates. He was loved by everyone and will be greatly missed.

He is preceded in death by his parents, brother, grandparents, in-laws, nephew and niece.

The family would like to give a special thanks to hospice who took great care of Neil for 7 months. Thanks to Lana, Wendy, River, Donny and Nate. Thank you for your love and support during this time. Thank you to Dr. Kevin Duke for taking care of a great and special man. It was greatly appreciated.

To order memorial trees or send flowers to the family in memory of Gordon Neil Davis, please visit our flower store.