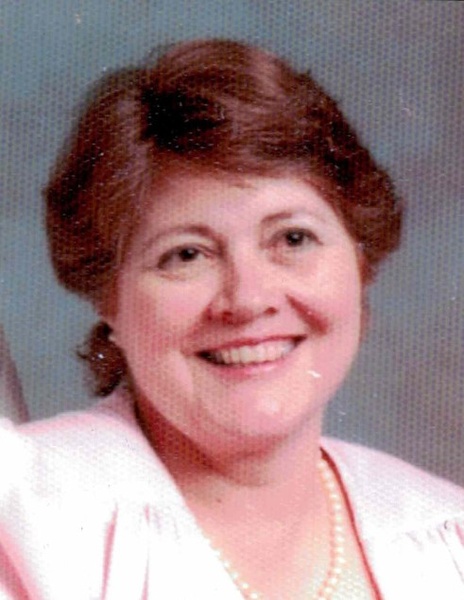 Our beloved wife, mother, sister, grandmother, great-grandmother and friend, Gloria Smart Talbot, returned home to our loving Heavenly Father and family on June 28, 2019 at the age of 83 at George E. Wahlen Veterans Home in Ogden, Utah after a 10 to 15 Year battle with Alzheimer’s (Dementia).

Gloria DeLone Smart Talbot was born on May 16, 1936 in Preston, Idaho to Parley Orlando Smart and Mildred Elvira Jensen.  She grew up in Preston, Idaho on the family farm.  Gloria attended Preston schools and graduated from Preston High in 1954.

After high school Gloria worked 3 summers at Jackson Lake Lodge north of Jackson Hole, Wyoming and attended Ricks College for 2 Years.  She transferred to USAC (USU) for the fall quarter in 1956.

In, July, 1964 they moved to Bountiful, Utah where Clenn went to work for Ford Motor Company.  Gloria worked at the University of Utah Computer Center for the next 5 years.  While living in Bountiful they had two children – a daughter Traci and a son Dean.

When the children were out of the home, Gloria went to work at the 35th District Court in Plymouth, Michigan as a Court Clerk for 11 years.  Clenn & Gloria both retired and moved back to Utah in 1998 and now live in Farr West, Utah.

On July 8, 1988, Gloria & Clenn were sealed in the Chicago Temple.  Gloria was an active member of The Church of Jesus Christ of Latter- day Saints.  Through the years she has served in many LDS Ward and Stake positions including working in the family history center.  Gloria loved her family and children.  She was very active as an adult Cub Scout, Boy Scout and Girl Scout leader.  She cared for her terminal ill son for 16 years, had foster children in her home for years and loved and cared for children all her life.

Gloria and Clenn loved to travel and see the world.  After retiring they took their most exciting trip to China and Thailand for 5 weeks.  They have enjoyed many trips to Europe and other counties through the years, plus several Cruises.

Gloria is preceded in death by her son Dean, her father and mother Parley and Mildred Smart, her brothers Parley Smart and Corky Smart, and a brother-in-law Marv Priestley.  She is survived by her husband Clenn, her daughter Traci “Tom” Lambrose, brother Brent “Ruth” Smart, and sister Judy Priestley.  She has 5 grandchildren and 4 great grandchildren.

To order memorial trees or send flowers to the family in memory of Gloria Talbot, please visit our flower store.