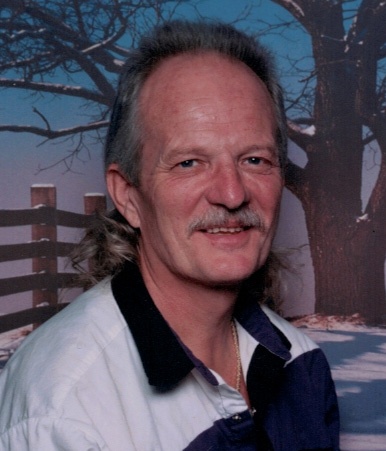 Glen was born January 7, 1943, to Glen and Marlo Winter Knotts in Denver, Colorado. He was raised in Colorado and spent his childhood there. Glen lived in many places throughout his life, but Colorado and Idaho were where he felt the most at home.

Glen had many jobs and many accomplishments in his life, but the one job he was proudest of was his time spent as an autobody instructor at the Wyoming Tech. He loved to teach and sharing his passion for painting with others was his greatest joy.

Glen enjoyed spending time with his kids and grandkids, laughing and carrying on with his friends and family. The hobbies he loved the most were spending time on the open road on his motorcycle. Traveling to different destinations, meeting new people, tinkering in his workshop, and perfecting whatever he was tinkering on made him happiest.

He will be greatly missed by many friends and family, and will be remembered for his smiling face and friendly personality.

Glen was preceded in death by his grandparents, his loving parents Glen and Marlo Knotts, and his beloved sister Jackie Dreiling.

May the sun rise in front of me

May the rain fall behind me

May the angels guard my travels

For they know the road ahead of me

Keep me safe through swirling turns and rolling hills

Let the eagle guide me to the mountaintops

Let the moon's light guide me through the night

Lord, thank you for letting me be a biker

To respect Glens wishes, there will be no services held. Memories and condolences may be shared with the family at: webbmortuary.com

To order memorial trees or send flowers to the family in memory of Glen Robert Knotts, please visit our flower store.