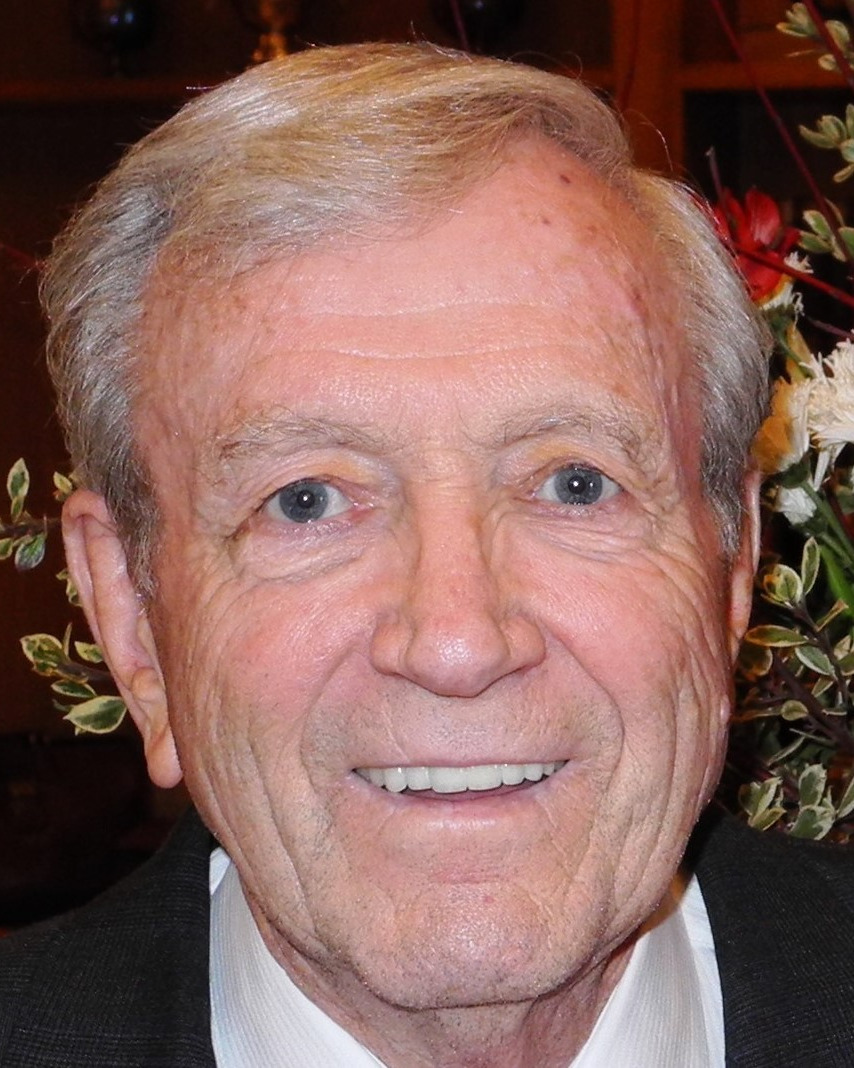 Glade served in the army where he worked as a diesel mechanic. He went on to graduate from USU in Automotive/Diesel Technology which led to him working in the auto industry and retiring from USU as the Motor Pool Manager.  He enjoyed singing, yard work, garage selling, collecting junk, and selling antiques.  He was a jokester and known as the “Candy Man” to many.

A viewing will be held that morning from 10-11:30 at the stake center. Internment in the Franklin, ID cemetery. Memories and condolences may be shared with the family at webbmortuary.com.

To order memorial trees or send flowers to the family in memory of Glade Lowe Handy, please visit our flower store.