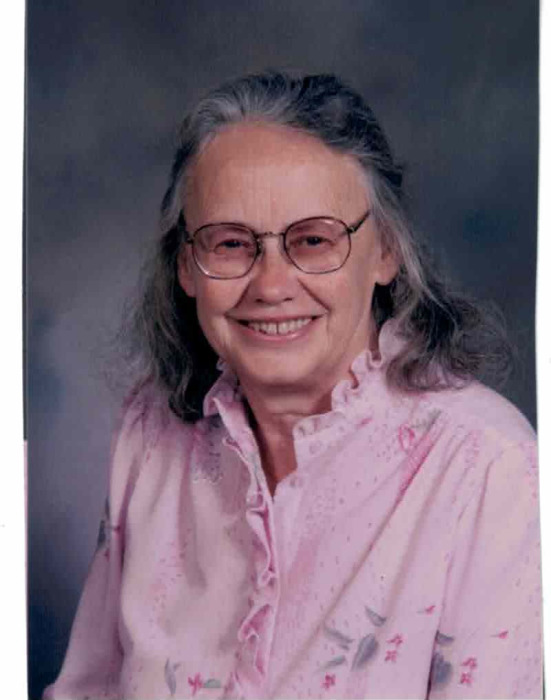 On Wednesday, August 23, 2017, Geraldine Joyce Ebert Hicks went to sleep here and woke up where the Son always shines, and the days never end.

Jerrie had one brother, Stanley Ebert, who is deceased.

Jerrie was a housewife and mother for many years in Montpelier, Smithfield, Malad, and Richmond.

A family graveside service will be held on Thursday, August 24, 2017, at 2:00 pm in the Richmond Cemetery. Jerrie will be deeply missed by family and everyone whose life she touched in a very special way.

To order memorial trees or send flowers to the family in memory of Geraldine "Jerrie" Joyce Hicks, please visit our flower store.
Send a Sympathy Card