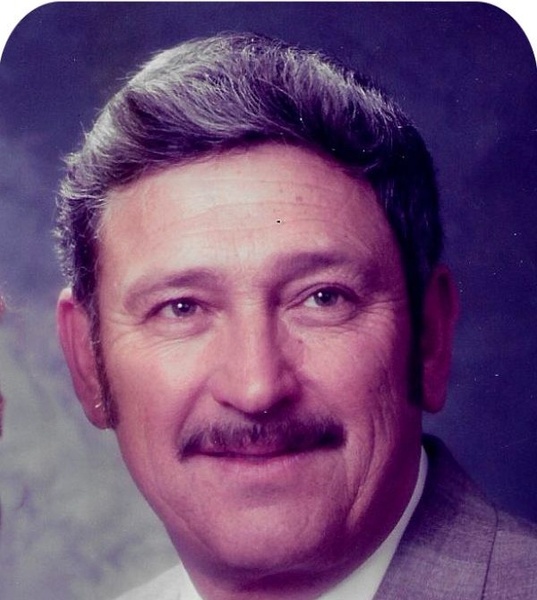 Gerald Dean Bell, age 87, of Richmond, Utah, passed away October 30, 2021, at Logan Regional Hospital from RSV and pneumonia (unrelated to COVID-19). He died peacefully while surrounded by his family.


Gerald was born on July 8, 1934 in Bristow, Nebraska. At five years old, his family relocated to Cache Valley where he grew up on a dairy farm and attended North Cache High School. Gerald served in the U.S. Army during the Korean War. On November 7, 1958, he married Marva Lee Halverson in the Logan Temple; they were married for more than 55 years and raised three beautiful children in Richmond.

Gerald is remembered as a hard worker who was willing to do any job that needed to be done. His main occupation was iron worker, but his employment history can best be described as a jack of all trades. In addition to iron work, he held many other jobs, including construction worker, building inspector, snow plow driver, and swap meet employee. Gerald never truly retired. Instead, his idea of retirement was finding another job or farming with his son-in-law, Zan.

Gerald enjoyed quality time with his family. In the summer, they spent weekends camping and boating. In the wintertime, they made memories skiing at Beaver Mountain. Gerald had a real talent for growing and preparing food. His famous apple pies (made from apples grown in his backyard), dutch oven fried chicken and potatoes, marinated cucumbers and onions, and homemade sauerkraut will be sorely missed. He loved spending time fishing and instilled this love in his children and grandchildren. Gerald participated in a bowling league and, along with his horse Sonny, was active in the Richmond Horse Club. His other hobbies included golfing, waterskiing, and playing pool at LD’s. Late in life, Gerald and Marva made a second home in Arizona where they enjoyed the mild winter weather and strong friendships with neighbors in their community. Family and friends alike will fondly remember his stubbornness, determination, and loving pride in his work and his family.

Funeral services will be held on Friday, November 5, 2021 at 12 p.m. in the Richmond 4th Ward LDS Chapel, 150 S. 100 E., Richmond, Utah with Bishop Gordon Palmer conducting. Friends may come to pay their respects Friday morning from 9:30-11:30 at the church. Interment will be in the Richmond Cemetery. Memories and condolences may be shared with the family at www.webbmortuary.com.

To order memorial trees or send flowers to the family in memory of Gerald Dean Bell, please visit our flower store.