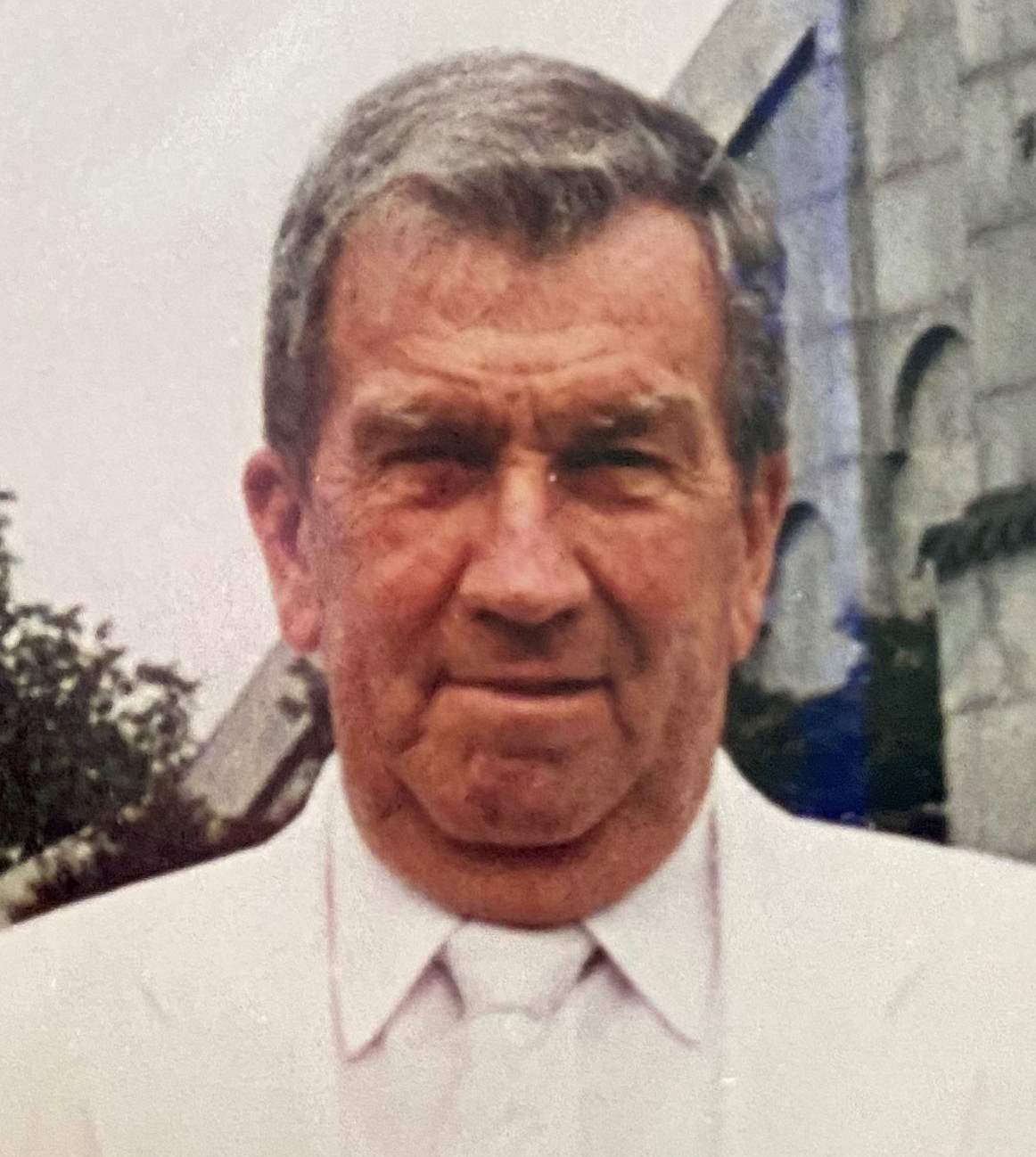 George Hamilton Epperson passed away peacefully on Wednesday March 23, 2022 at age 87 at the home of his son Roy in Los Alamos, New Mexico. George was a long-time resident of Sierra Vista, Arizona and Logan, Utah.

George was born March 25, 1934 in Tecumseh, Oklahoma. Early in life George eventually graduated from the 8th grade after several attempts and did not continue to high school. He was raised in rural Oklahoma and mentored by a local farmer who taught him hard work and integrity. He enlisted in the Army at age 17 and served in Korea during the war. He met his sweetheart Yvonne Housley in Salt Lake City, Utah while stationed at Dugway Proving Grounds.

He spent the majority of his adult life in Sierra Vista, Arizona where he was a successful masonry contractor. He served in many capacities in his community and church. He served an 18-month mission for his church in Korea in 2000.

He is preceded in death by his wife Yvonne and is survived by his four children: Roy, Wes, Cindi & Dennis with many grandchildren, great grandchildren and many friends.

To order memorial trees or send flowers to the family in memory of George H Epperson, please visit our flower store.
Send a Sympathy Card