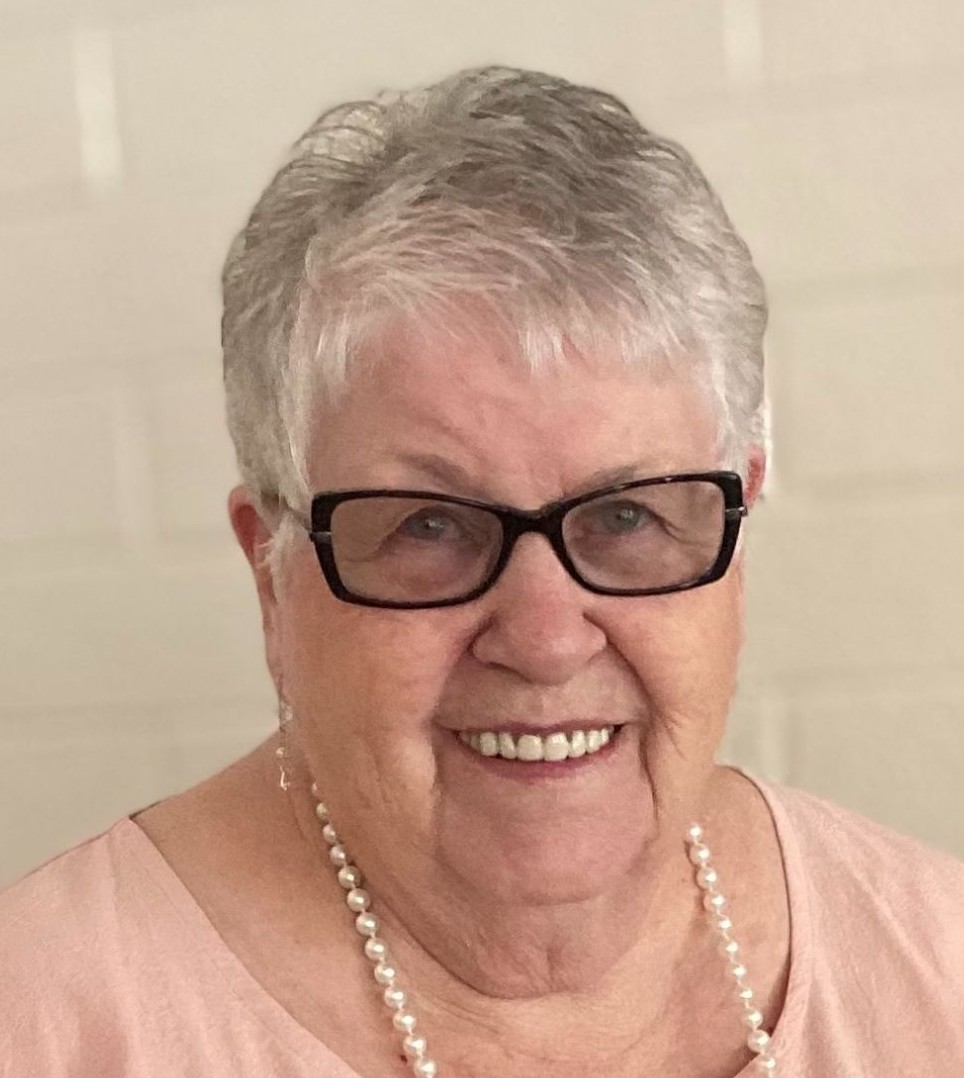 Genell Hardy passed away November 11, 2021 in her home surrounded by her family. She was born on August 11, 1939 in Zurich, Montana to John Fredrick Peterson and Alta Genell Russell. She had a wonderful childhood growing up in a musical family with six brothers who adored her, even taking her on their dates. The family moved to Fort Benton, Mt where in her junior year of high school she was asked on a date by Robert Hardy. She “thought she had the world by the tail because he was the most popular boy in school.” After being crowned homecoming queen 1956, Bob proposed and they were married July 7, 1957. They were later sealed in the Logan Temple.

After a series of events, Bob and Genell gave up farming and moved their family to Cache Valley. It seemed everything she touched made the world a better place from her beautiful paintings, designer cakes, famous chicken wings, hand dipped chocolates to her hand knit wool socks and more. She graciously shared with everyone. Genell was employed by Moore Business Forms where she made life- long friendships; she retired in 2000. Bob and Genell enjoyed spending a few winters in Arizona with his siblings. They purchased their final home in Lewiston, Ut and lived there until Bob passed in 2017. Not wanting to be alone, Genell moved in with Becky and Kris (daughter).
Genell is survived by her five children Sheila (Sam “Rocky”) Mazzola, Robert (Chris) Hardy, Rebecca (Kris) Petersen, Wayne (Denise) Hardy, Tamara (Martin) Retzlof, 18 grandchildren, 28 great grandchildren, 3 great-great grandchildren, one brother Lyle (Corma) Peterson and many nieces and nephews.
She is preceded in death by her parents, husband Bob, sister Evelyn, brothers Jay (Mary Ann), Ross (Phyllis), Ralph, Neal, Kieth, son-in-law Neil Rasmussen, daughter-in-law Vera Hardy and great grandson Ezra Gerrard.
Funeral services will be held on Friday, November 19, 2021 at 11:00 a.m. at Webb Funeral Home, 1005 South 800 East, Preston, Idaho. The services will be streamed live and may be watched Friday at 11 am (MST) by clicking on the following link:

A viewing will be held Friday from 9:30-10:30 a.m. prior to the services. Interment will be in the Lewiston, Utah Cemetery. Memories and condolences may be shared with the family at webbmortuary.com

To order memorial trees or send flowers to the family in memory of Genell Peterson Hardy, please visit our flower store.
Send a Sympathy Card