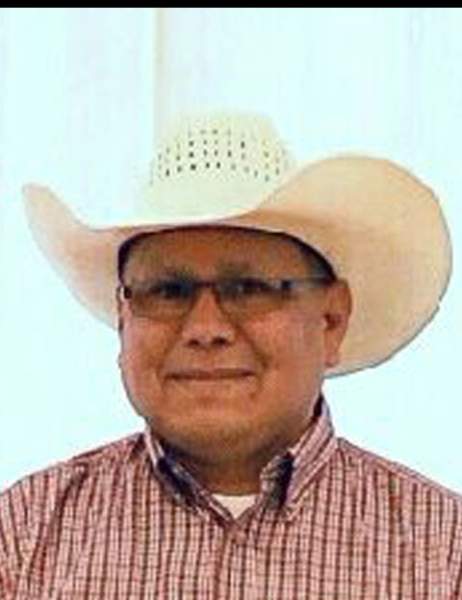 Gene A. Lee, a loving husband, father, grandfather, son, uncle and brother lost his life at age 44 due to injuries sustained in a car accident on Tuesday, July 18, 2017. He was born on January 11, 1973 in Gallup, New Mexico to Eugene and Clara Howe Lee. Gene later moved to Weston, Idaho where he met the love of his life Jenny Lynn Purser. The couple married on November 16, 1991. They were later sealed in the Salt Lake LDS Temple for time an all eternity. They were blessed with four beautiful children. He loves each of them so much, they were his pride and joy.

Gene was well known for always helping others when he could. He was a very hard working, talented and humorous individual whose heart was full when he could help others. He had a passion for riding bulls and horses. He retired from riding bulls and began to train horses on the weekend, aside from his job at LeGrand Johnson. He loved to be with his family, whether it was having a cookout, going 4-wheeling, playing basketball, riding horses or loving on his precious grandbabies.

Gene is survived by his loving wife of 26 years Jenny Lee, of Lewiston, UT; his children Alex (Carter) Knudsen, of Preston, ID; Justin (Lauren) Lee, of Riverton, UT; Makayla Lee, Ryken Lee both of Lewiston; his grandchildren Zaylie Knudsen, Zaven Knudsen, and Tenley Lee. He is also survived by his parents Eugene and Clara, a sister Sharon Stanley and many nieces and nephews. We will miss your silly jokes, laughs, hugs, and "I love yous." You will forever be in our hearts until we meet again. I love you Sweetie! We love you Dad and Grandpa!

Funeral services will be held Tuesday, July 25, 2017 at 11:00 a.m. in the Lewiston 3rd Ward Chapel, 10 South Main in Lewiston, Utah. A viewing will be held on Monday from 6-8 p.m. at Webb Funeral Home in Preston and Tuesday from 9:30-10:30 a.m. at the church. Interment will be in the Lewiston Cemetery. Memories and condolences may be shared with the family at www.webbmortuary.com

To order memorial trees or send flowers to the family in memory of Gene A. Lee, please visit our flower store.