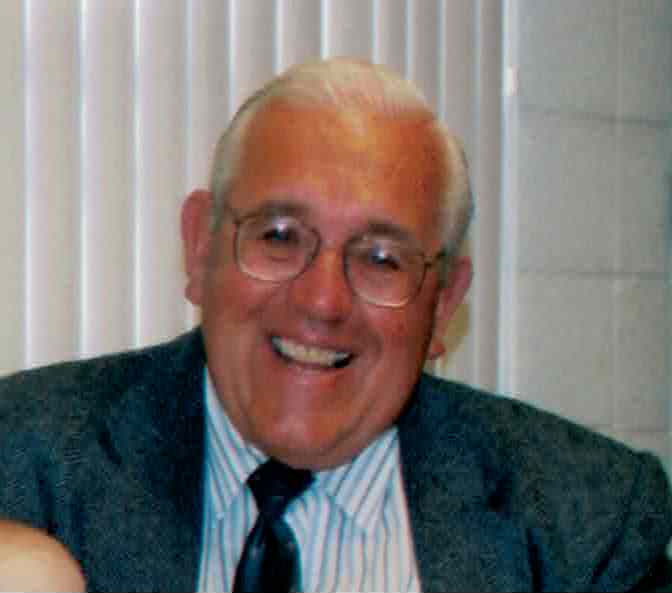 Gary Duane McKenzie was born to Duane and Wanda McKenzie on September 29, 1939 at his Grandma Petterborg’s home in Preston, Idaho and passed away on July 25, 2017 in Logan, Utah due to natural causes incidental to age.

Gary was the first of three sons to enter the loving home with Jay and Michael to follow.  Gary and his brother’s younger years were filled with love, adventure, a great work ethic and everything a young boy could imagine and desire.  He was a lifelong resident of Preston, Idaho and loved his community and those he associated with.  He built the first ambulance for Franklin County and was part of the founding crew to serve as EMT’s.  He was a member of the Preston Fire Department, Franklin County Search & Rescue, an auxiliary policeman for Preston City and a fireman for the State of Idaho Land Management Bureau.

Gary learned at an early age carpenter skills from his father and he spent 50 years remodeling, building and designing many homes and cabins in Franklin County.  He delighted in adding a very personal touch to each job.  Later he became a Deputy Sheriff in charge of the Franklin County Jail and bailiff for the court system for 20 plus years.

He was committed to building a better community and spent countless hours in his workshop making toys and many different items to donate to humanitarian projects, fundraisers for auxiliary organizations and any child in need. His shop became a Santa’s Workshop at Christmas time in the hopes that no child would go without.

Funeral services will be held on Monday, July 31, 2017 at noon in the Preston 10th Ward Chapel, 155 N. 2nd W., Preston, Idaho with Bishop John Balls conducting.  Friends may call Sunday from 6-8 p.m. at Webb Funeral Home, 1005 South 800 East, Preston and Monday from 10:30-11:30 a.m. at the church.  Interment will be in the Preston Cemetery.  Memories and condolences may be shared with the family at www.webbmortuary.com

To order memorial trees or send flowers to the family in memory of Gary Duane McKenzie, please visit our flower store.
Send a Sympathy Card