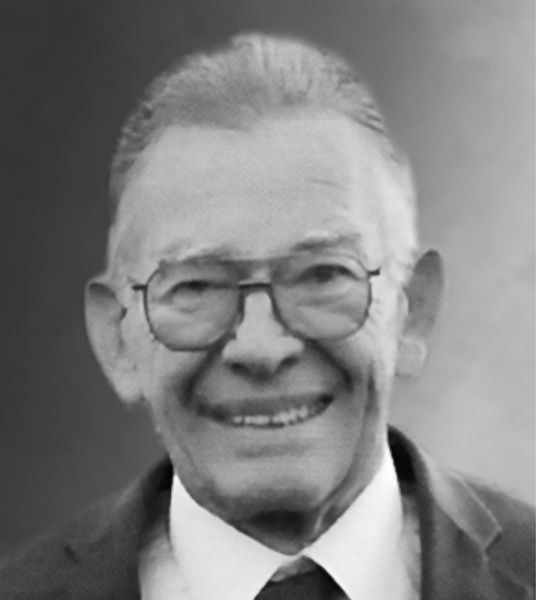 He may never have known his father, but he was the best father ever. Frank, known by his trucker’s name of Francisco Chico Paco Pancho, was born May 3, 1945, in Idaho Falls to Cleo Humphreys and Frank Crockett Carley II. He spent much of his teenager years working on and street racing hot rods with his best friend Richard Madsen, being a member of a local car club in Idaho falls. He served a mission for The Church of Jesus Christ of Latter-Day Saints in the Central America Mission where upon arrival and being unable to understand even little children, he fasted for several days before waking up to be able to speak and understand Spanish. He loved talking to complete strangers and remained fluent his entire life. 3 days after returning from Central America, Frank attended BYU and was a member of the Ballroom Dance Team for 2 years before eventually graduating from Utah State University with a master’s degree in Instructional Technology and a Minor in Spanish. Frank met his sweetheart after a botched blind date with her roommate, deciding he preferred the blonde girl over the brunette (not Becky, mom). After 9 months of courtship, with no proposal or ring, they were sealed for Time and All Eternity on May 28, 1971, in the Logan, UT Temple. He is survived by his wife Sandra Doney, 8 kids (not goats), Michelle (Kent) Derricott, Marinda (Trance) Hicks, Joshua (Jami) Carley, Cristina (Kenny) Porter, Jacob (Kami) Carley, Maria (Derrick) Horrocks, John (Ashley) Carley, Joseph (Jessica) Carley, his 29 grandchildren, 8 great grandchildren and counting. His favorite pastimes were fishing with his children and grandchildren up Willow Flat or anywhere there was water, flying and building model airplanes, working on cars, woodworking, telling jokes, truck driving, and most importantly spending time with his family. The last few years were split between Cub River in the summer and St. George in the winter. To honor his wishes, there will be no formal funeral services. He did not die from Covid…Memories and condolences may be shared with the family at webbmortuary.com

To order memorial trees or send flowers to the family in memory of Frank Crockett Carley III, please visit our flower store.