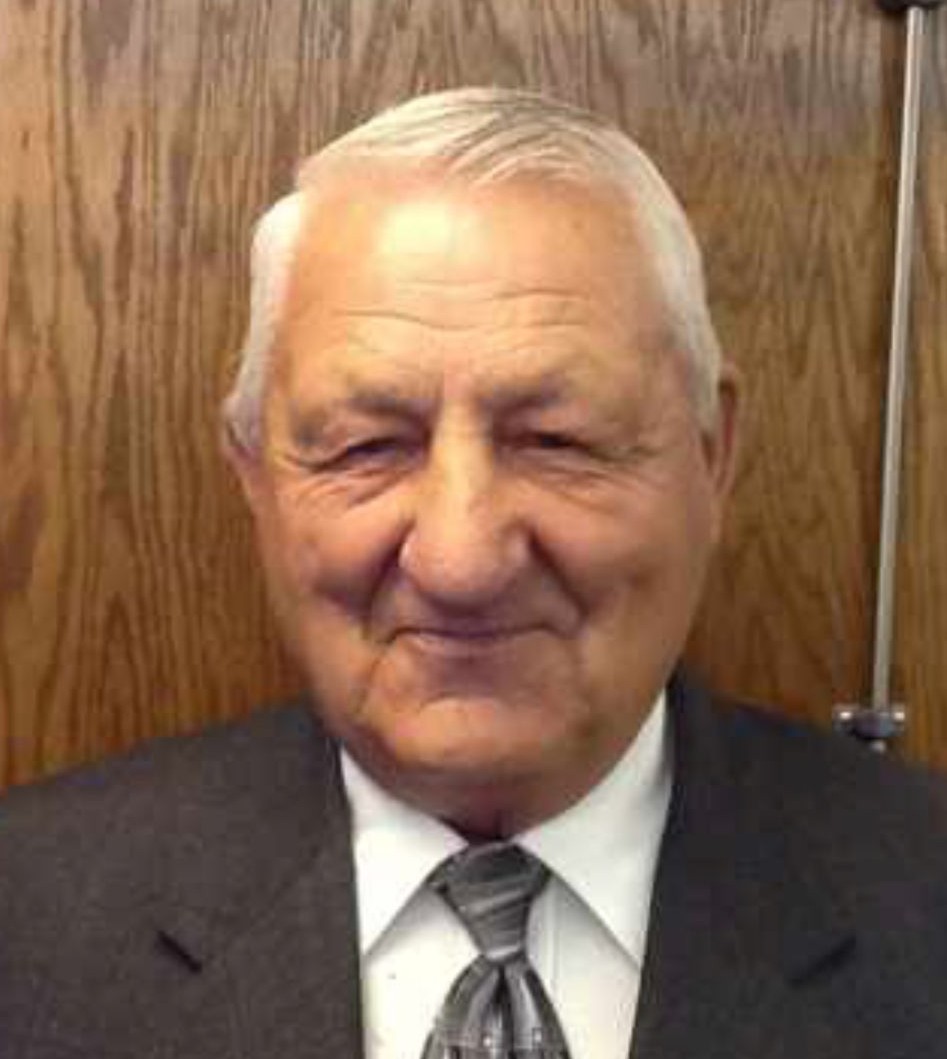 Ernest Kendall Yorgason passed away at his home in Preston, Idaho on December 10, 2021. Kendall Yorgason was born on September 13, 1933 in Basin, Wyoming to Joseph Alonzo and Dorothy Borden Yorgason. He grew up in Burlington and Otto, Wyoming where the family raised sheep and cattle. He loved spending time in the beautiful Big Horn Mountains with the livestock. Kendall was a faithful member of the Church of Jesus Christ of Latter-day Saints. People were drawn to him for his genuine, honest nature.


Kendall married VeLoy Griffin in 1957 at the Idaho Falls Temple, and they were blessed with three sons; Jay, Scott and Brent. VeLoy passed away in 1997. He married Mary Anne Hogan in 1999. Kendall and Mary Anne lived in Wyoming on the ranch until 2007 when they moved to Preston, Idaho.

Viewings will be held Monday from 6-8 pm at Webb Funeral Home, 1005 S 800 E, Preston, Idaho, and Tuesday from 9:30-10:30 am at the church. Interment will follow at the Bancroft, Idaho Cemetery. Memories and condolences may be shared with the family at webbmortuary.com

To order memorial trees or send flowers to the family in memory of Ernest Kendall Yorgason, please visit our flower store.
Send a Sympathy Card