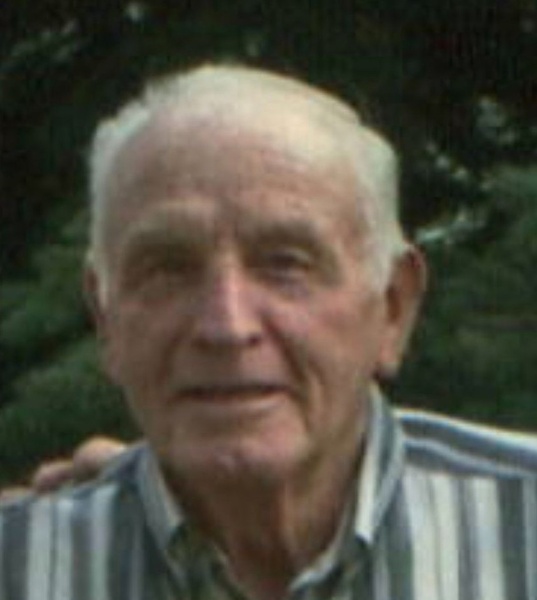 ElRay Balls, 84, was born February 7, 1937, to LaVere and Annie Leone Kresie Balls. He passed away at his home and joined his eternal companion, JaNice, on November 4, 2021. He was born and grew up on a dairy farm on Balls Avenue in Dayton, Idaho with three brothers and two sisters, surrounded by numerous other relatives as neighbors.

He was an all-around high school athlete competing in football, basketball, baseball, and boxing-never losing a fight. He graduated West Side High School in 1955. While in the 7th grade, he asked JaNice to dance, liked her, and they were later married in 1956 in the LDS Temple. He worked at the pea viner for Del Monte and was known for doing the work of two men. He always showed up early and worked late. Shortly after, they moved to Seattle where he worked for Boeing. He didn’t like Seattle, so they returned home to Idaho. He drove a milk truck and they later purchased JaNice’s family dairy farm in Weston and made it their own. There they raised five boys-Brian (Janine), David, Doug, Mike (Jodi), and Lee (Taci).
He was an avid sports fan and was either watching on TV or in person. He made multiple lifelong friends, but his greatest joy in life was his family, especially his grandchildren and great-grandchildren. He gave them a lifetime of memories they’ll never forget.
ElRay was preceded in death by his wife JaNice, his son, David, his brother, Glen, and sister, Avon. He is survived by his brothers, Lloyd “Buzz” and Orvid, sister, JoAnn Moore, his children, 19 grandchildren and 23 great-grandchildren.
Funeral services will be held on Friday, November 12, 2021 at 11 a.m. in the Weston Second Ward Chapel, 27 N. Center St., Weston, Idaho. Viewings will be held on Thursday from 6-7:30 p.m. and Friday from 9-10:30 a.m. both at the church. Interment will be in the Weston Cemetery. Memories and condolences may be shared with the family at webbmortuary.com

To order memorial trees or send flowers to the family in memory of ElRay Balls, please visit our flower store.