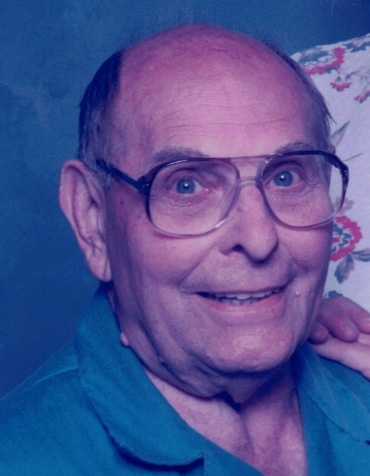 Eldon was an appliance and small engine repairman for many years in Preston.  He could fix anything and took care of many people over the years.  He enjoyed yard work and camping in his motorhome.  He loved his dog, Toby.  He was a member of the Church of Jesus Christ of Latter-day Saints having served in the Boy Scouts of America.

He is survived by four daughters, Rosemary (Siegfried) Voigtlaender of Jensen, Utah; Robyn (Dana) Roth of Sandy, Utah; Roberta (Steve) Plumb of Twin Falls, Idaho; Rosalyn (Dave) Chatterton of Chubbuck, Idaho; by 14 grandchildren, 33 great-grandchildren, 1 great-great grandchild and by a sister, Geraldine Potts of Provo, Utah.  He was preceded in death by his parents; by a sister, Charlene Foerster; and by two brothers-in-law, Eddy Foerster and Bob Potts.

Graveside services will be held on Friday, June 12, 2020 at 2:00 p.m. in the Preston Idaho Cemetery.  A viewing will be held Friday from 1-1:45 p.m. at Webb Funeral Home, 1005 South 800 East, Preston, Idaho.   Memories and condolences may be shared with the family at webbmortuary.com

To order memorial trees or send flowers to the family in memory of Eldon Fox Roberts, please visit our flower store.