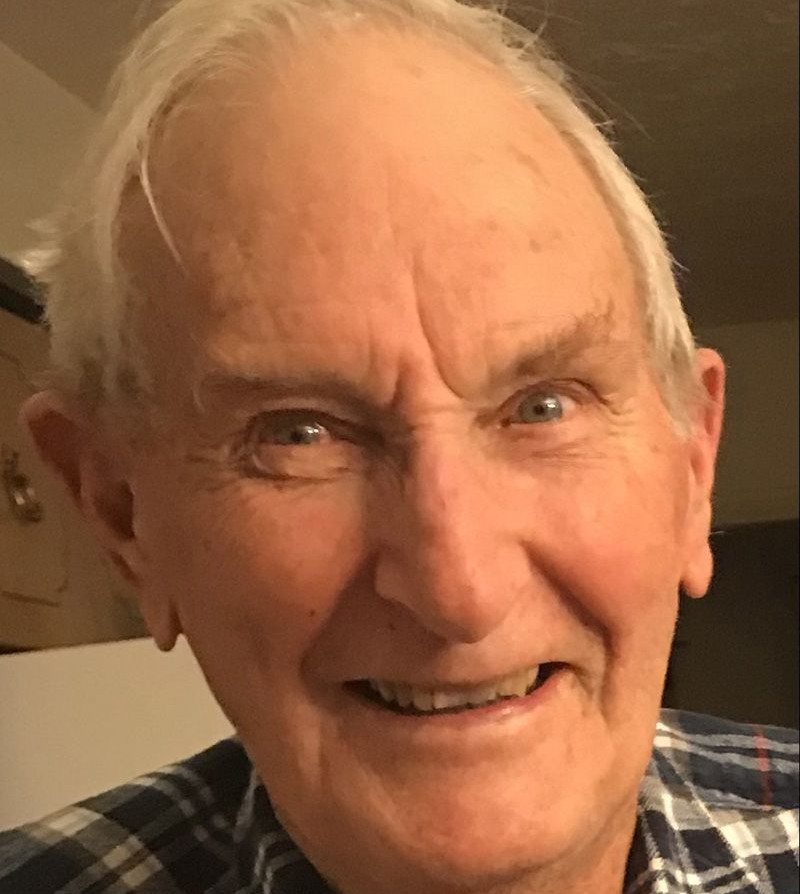 Earl L Neeley peacefully passed away September 4, 2021 following a terminal cancer diagnosis in April. Earl was born in his maternal grandmother’s house in Preston, Idaho on May 19, 1929 the second son of Mary Chloe McCombs and Lowell Miller Neeley. He lived with his family in Riverdale, Id with his paternal grandfather during his early childhood. He was blessed to be raised in a loving home with 4 siblings and a mother and father that loved them completely. The family moved to the outskirts of Preston and Earl attended local schools. He was well known in high school as Junior Class President and the student body president his senior year and a member of the 1947-48 Preston High School Idaho State Basketball Championship team. He was pleased to be honored with his surviving teammates at the 2008 Idaho state championship tournament.

While in high school Earl met a cute young lady from Fairview, Clarice Cole. They had a great friendship and if you had a chance to read the dedications in their yearbooks you would see their life long love developing. They married February 16, 1949 in the Logan LDS Temple. Earl and Clarice built a family together as they moved about the western United States with his career in the Bureau of Reclamation. They made their first home in Preston and it wasn’t long before Earl’s career started moving them around. Kamas, Utah -1951 when their first son Michael Earl was born. Ogden, Utah -1953 when their second son Mark C was born. Nevada and California -1961 when their third son, Gregory Shawn was born. Back to Ogden,Utah -1964 when their only girl, Rebecca Jo joined the family. With each move they were blessed with learning experiences and many good friends. Earl and Clarice created a loving, physically active home where hard work, service, devotion, sports, music and laughter were a part of every day life.

Earl was a natural leader and worked hard. He was a friend to all. He could strike up a conversation with anyone. He was charming and full of good humor. He had a great love and understanding of youth and their capabilities. He found joy in participating in youth activities that built confidence, leadership and nurtured their relationships with Jesus Christ. He participated in service and leadership all of his life. He was an active participant in building the kingdom of God. He served wholeheartedly no matter where he lived or what position of leadership to which he was called. He served in Utah, California, Nevada, Colorado, Montana, North Dakota, Arizona and Idaho. When he retired he served as a full-time missionary with his wife in the Spokane Washington Mission of the Church of Jesus Christ of Latter-day Saints. Together they served as ordinance workers in the Logan Utah LDS temple for close to 20 years. When he wasn’t able to physically do the service he desired, he worked diligently indexing names for family history. He indexed and reviewed over 190,000 records. He ministered and cared for many throughout his life. He truly did his best to love God and his fellow men.

His descendants feel especially grateful for the example he set. He loved all of his children, he welcomed each spouse who joined the family and was tickled when grandchildren began to join the family. He had a place in his heart for each and his heart just got bigger when the greats began to arrive. His smile would fill with light when he talked of them.

He was preceded in death by his oldest son, Michael E Neeley, his mother and father, Mary Chloe McCombs and Lowell Miller Neeley, his older brother, Kent, his younger sister, Bonnie Lue Hansen, one grandson and his wife’s parents, Vernon P Cole and Vera L Knudsen and his brother-in-law, Gorden Hodges.

Memorial services will be held Friday, September 17, 2021 at 11 a.m. at Webb Funeral Home, 1005 South 800 East, Preston Idaho. Friends may call September 16 from 6 to 7 p.m. at Webb Funeral Home and Friday 10 to 10:45 a.m. before the services. Internment will be in Hillcrest Cemetery, Riverdale, Idaho. Memories and condolences may be shared with the family at webbmortuary.com. Services will be available to stream live Friday September 17 at 11:00 a.m. MDT at the following link https://youtu.be/KiaHbnNU-Zs

Social distancing and masks would be appreciated.

To order memorial trees or send flowers to the family in memory of Earl L Neeley, please visit our flower store.
Send a Sympathy Card