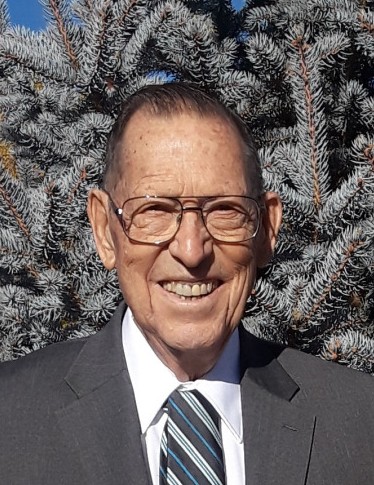 Earl C Hatch, 86, passed away peacefully in Logan, Utah on December 15, 2017 with his sweetheart, Sadie G. Hatch by his side. He had battled cancer for the last year and a half. He was a devoted husband, father and grandfather. He was an active member of the Church of Jesus Christ of Latter Day Saints.

In lieu of flowers, donations can be made to the LDS missionary fund.  A live audio broadcast of the memorial service can be accessed at http://mixlr.com/richfield_glenwood.  Memories and condolences may be shared with the family at www.webbmortuary.com

To order memorial trees or send flowers to the family in memory of Earl C Hatch, please visit our flower store.
Send a Sympathy Card