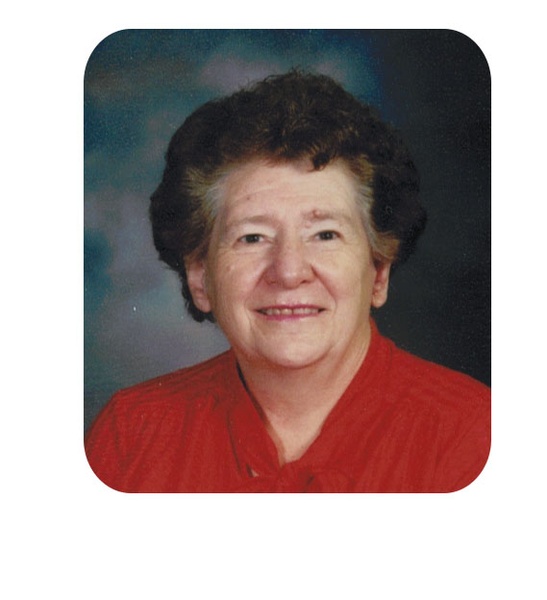 Donna Rosetta Smith Mickelsen, 86, passed away Sept. 16, 2016 in North Logan, Utah.  She was born February 14, 1930 in Lorenzo , Idaho to Albert and Mary Smith.   She married Marlyn Lorenzo Mickelsen on March 16, 1948  in the Idaho Falls temple.   They were married for 60 years.  They had 2 children Kelly and Jackie.   She was married a month after her 18th birthday and moved to Weston and lived there until December of 2013 when she had the joy moving to Logan to spend more time with Jackie and her family.

She was a school "lunch Lady " for many years starting at Weston Elementary and finally  at West Side High.  Donna was an excellent cook .  She loved to cook for her family  and she shared her talents with them as often as she could.  She liked to quilt and made quilts that her grandsons will cherish forever.

She was a member of the LDS faith and held many callings and also worked in the temple with Marlyn.

She was preceded in Death by her husband Marlyn,  her siblings Lloyd  , Vontella, Dorothy, and Craig,   her parents Albert and Mary Smith.

She put her family first and always put others needs before her own.. we love you mom (Grandma)   and will miss you but we know you're with Dad (Grandpa) now..

We will be celebrating her life on Tuesday September 20,2016 at  11 a.m. at Webb Funeral Home, 1005 South 800 East, Preston, Idaho with Bishop Steve Buttars conducting.  Burial will be in the Weston Cemetery.

To order memorial trees or send flowers to the family in memory of Donna Rosetta Mickelsen, please visit our flower store.
Send a Sympathy Card