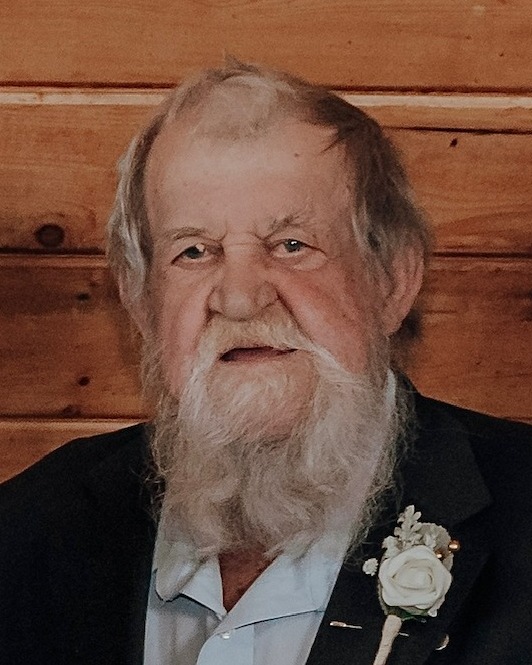 Dennis was an exceptionally hard worker who retired from Agrium, and had a passion for golf, hunting, fishing, and gardening.

Dennis is survived by his wife, Theda Gene Johnson of Preston, Idaho; by a son and daughter Janis Johnson of Smithfield, Utah; Mitchel Dennis Johnson (Angel) of Wyarno, Wyoming; 8 grandchildren and 2 great grandchildren; 4 brothers Sidney Johnson, Dick Johnson, Tim Johnson, and Bart Johnson; 2 sisters Diane Ainscough and Linda Demoss. He is preceded in death by one son, Brian Conal Johnson; by a sister Sonjia Covert; and by 3 brothers Royce, Mauritz and Stephen Johnson.

To order memorial trees or send flowers to the family in memory of Dennis "DJ" Johnson, please visit our flower store.