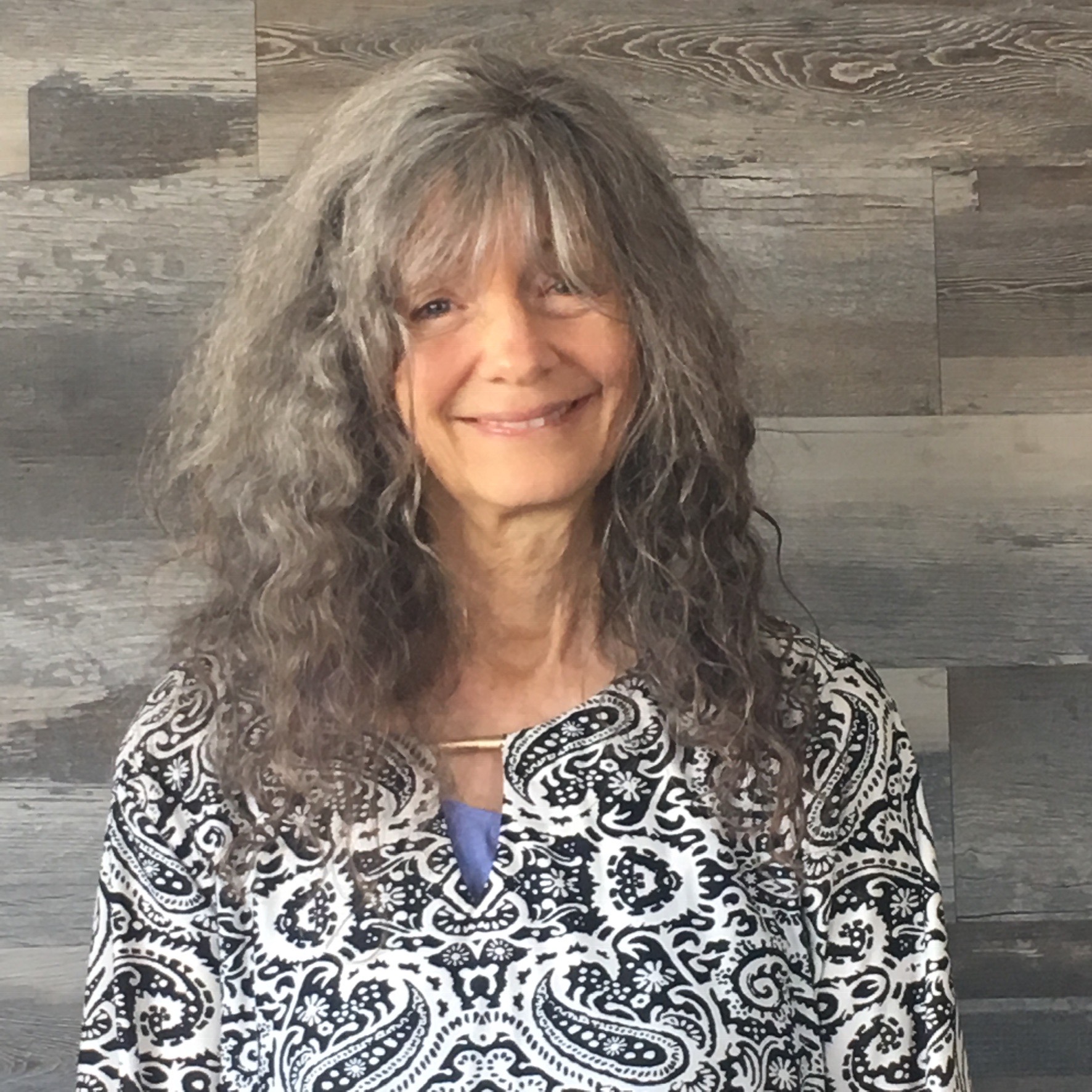 Debra Hobbs (Coetzee), 63, after a more than four-year battle with cancer, passed quietly away at home June 13, 2022, in Saratoga Springs, Utah.  She is survived by her loving husband George Robert Hobbs, and loving daughters Laura (Taylor) Ridenour, Jane (Alex) Stucki, two stepsons (Michael and Zane) and two stepdaughters (Laura and Jessica), and six grandchildren.
Debra (Debbie) was born in South Africa to Johannes L. and Martha M. Coetzee.  When she was in her mid-20s, wanting a better, violent free life for herself and her family, she helped orchestrate their relocation to the United States, eventually settling in southern Orange County, California.  Some years later, she joined the Church of Jesus Christ of Latter-Day Saints along with her two daughters.  While her original marriage did not last, she later met and married the love of her life, Robert, in the summer of 2003.  After a few months of courtship, they married in the San Diego LDS temple and were later sealed in the Boise, Idaho temple.  Their years together were full of adventure, fun, work, travel, home building and service.  They lived in Nampa, then Melba, then [near] Parma and Middleton, Idaho before relocating to the Salt Lake Valley area in Utah upon discovering that Debbie had cancer.
Debbie was, in so many ways, a wonderful angel to her family, friends and associates.  Always trying to put other people first, often reminding those around her of the importance of charity and humility.  She played piano by ear, was a fine homemaker, an accredited HOA manager (which profession she practiced with companies and on her own for nearly 30 years).  She modeled, taught dance, was in an amateur award-winning short movie, worked as a tour guide, secretary and in sundry other jobs.
Those who know her will remember, with fondness, her melodic voice and its pretty accent, her joy in helping others, her genuine nature and beautiful smiles.  Her bravery, silliness and practical, conservative values supplemented her fine character.  She enjoyed music, decorating, traveling and blessing her family.
A limited memorial service will be held in her honor on Monday, June 19, 2022, at 6:00  pm at the LDS Chapel at 587 S. Saratoga Rd., Saratoga Springs, Ut.   Graveside dedication and internment will be held on June 20, 2022, at 3:30 pm at the Richmond, Utah cemetery alongside Robert’s relatives….  There are no words to express both the happy feelings her families have that her suffering is over, but that also convey how terribly hard to bear her passage is for her friends and loved ones.  Until we meet again Debbie, a very long “Muahhhhh” xoxo
Memories and condolences may be shared with the family at webbmortuary.com

To order memorial trees or send flowers to the family in memory of Debra Coetzee Hobbs, please visit our flower store.
Send a Sympathy Card