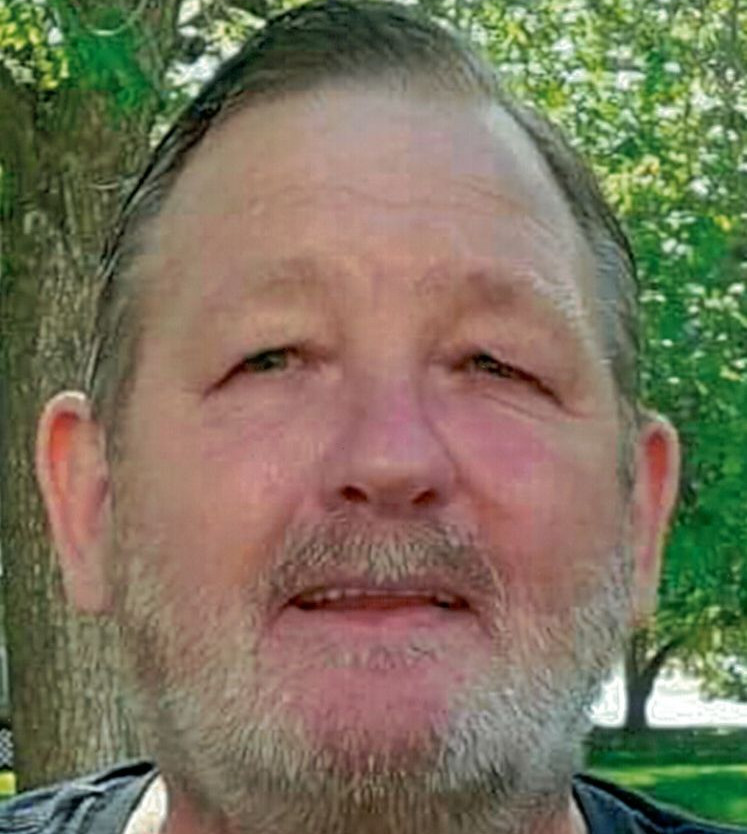 David Wayne Sohn (Dave) passed away peacefully on December 12, 2021. Our hearts and our souls are heavy with his absence.
Dave was born on April 25, 1957 to Carl and June Sohn in Orange California. He graduated from Westside High school in 1975.
Dave was a force of nature, determined to provide for his family and give them the life he felt they deserved. His family meant more to him than anything else in the world. His mother June held a special place in his heart. He was unendingly proud of his five children and always tried his best to support them. He loved his grandchildren and spent as much time with them as possible. His honorable nature was only surpassed by the size of his kind heart.
Dave was very passionate about sports from a young age. He played football and wrestled for his high school teams. If there was a game on, he was watching it. He was a die-hard Jazz fan and always called his mother June to discuss each play.
Dave had an immense love for the outdoors. He enjoyed the solitude of the mountains. It truly was his happy place and he spent as much time there as possible. Some of his favorite times were camping with his family.
David joins his father Carl and brother, Barry, in Heaven. He is survived by mother June, sister Vicky, his five children David, Leslie, Holly (Jorge), Josh (Kristine)and Nicki (Alex). He is also survived by his 8 grandchildren.
The family requests that all flowers and notes are sent to Webb Funeral Home.
Funeral services will be held on Saturday, December 18, 2021 at 11:00 am at Webb Funeral Home, 1005 S. 800 E. Preston, Idaho 83263. A viewing will be held prior to the service from 9:30-10:30 am. Interment will be in the Clifton Idaho Cemetery. Memories and condolences may be shared with the family at webbmortuary.com
To order memorial trees or send flowers to the family in memory of David Wayne Sohn, please visit our flower store.
Send a Sympathy Card