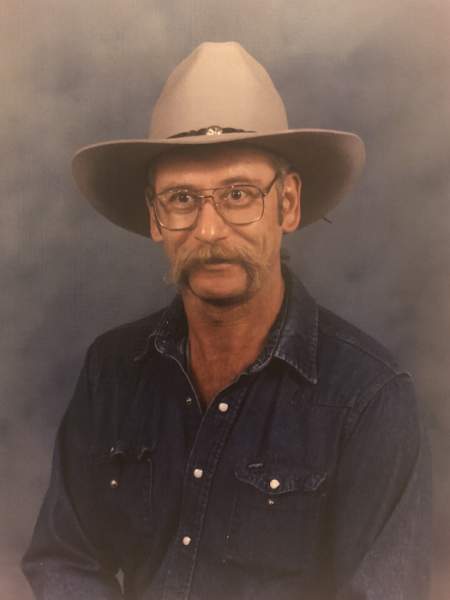 David William Pond (Puddles) 62, passed away August 24th, 2018 at his home. He was born February 20th, 1956. He was the oldest of 5 children born to Joyce Arlene Draper Pond and William Detton Pond. David loved all things outdoors. Hunting, fishing, camping, photography, horseback riding and snow shoeing. Most of his life he was a heavy machine operator and he had his own backhoe business. He was known as “Ditch Digging Dave.”

He married Lori Swainston in 1979. To this union was born a daughter Nicole Pond Jones. They were later divorced. David loved spending time with Nicole and sharing the outdoors with her.

We will hold a memorial at the Elks Lodge in Preston on Friday, August 31st at 6 PM. We invite all who knew David to attend.
The family is honoring his wishes and will return his remains to the great outdoors.

To order memorial trees or send flowers to the family in memory of David William Pond, please visit our flower store.